The port said the budget was based on expectations of slower cargo volumes in the near term and a continued slowdown in the worldwide economy, due to market uncertainties related to the COVID-19 pandemic and the lingering impacts from the 2019 trade war.

“Given the unprecedented issues facing the world today and the immediate impact they have had on the economy, we are taking a decidedly conservative approach to formulating this year’s Harbor Department’s budget,” said Jaime Lee, President of the Los Angeles Harbor Commission.

“To best manage through these uncertain times, we focused this year’s revenues and expenditures on the port’s most urgent priorities—keeping the supply chain moving and investing in port infrastructure that will assure our competitiveness over the long term,” said Marla Bleavins, the Port’s Deputy Executive Director of Finance and Administration, and Chief Financial Officer.

With cargo volumes projected to be relatively soft through the first six months of FY 2020/21, the approved budget forecasts that cargo volumes will decrease by approximately 15.6% over the previous fiscal year’s adopted budget to slightly over 7.9 million TEUs.

The budget also projects a corresponding year-over-year decrease of 7.9% in operating revenues, with projected receipts totaling $460.1 million. Operating expenses are forecast at $277.8 million.

The $163.6 million assigned for port capital improvement projects for FY 2020/21 includes funding for key terminal upgrades, such as $38.1 million in improvements at the Everport Container Terminal and another $4.8 million designated for the Pasha Terminal.

Among key LA Waterfront public access projects in the approved budget are the San Pedro Public Market at $42.3 million and $9.7 million for related projects at the Wilmington Waterfront Promenade. Security-related projects are funded at $7.8 million, which include development of a Port Cyber Resilience Center and an upgraded Port Police Radio System.

The Port of Los Angeles remains open with all terminals operational during the COVID-19 pandemic. 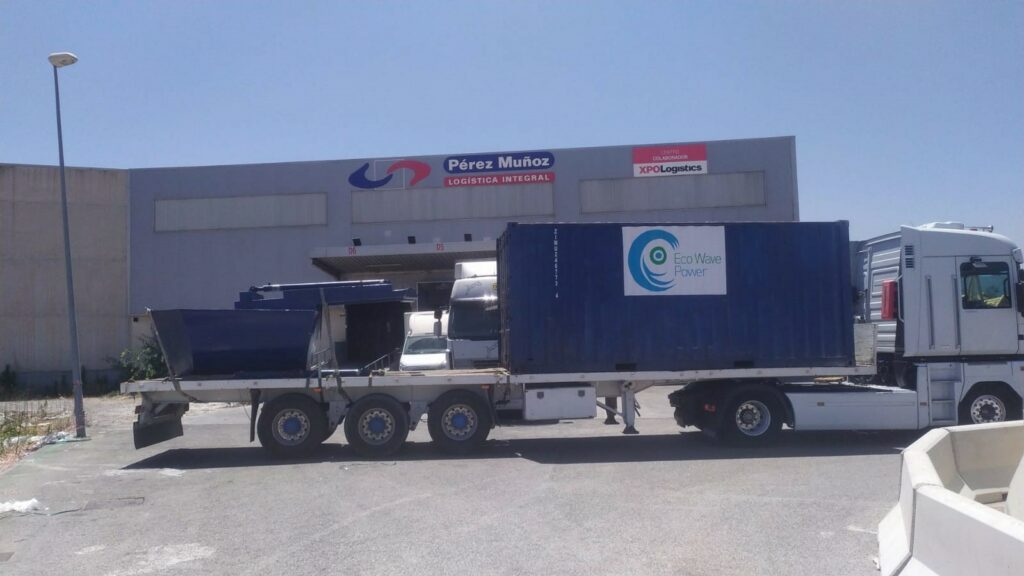