During the event, led by the Port of Oostende and with various multi-sector participants from all over Europe, the results on the research carried out by the BEPPo partners were presented.

The key point raised during the discussions is that Small and Medium sized Ports (SMPs) have a triple role to play in marine energy developments: they function not only as the backyard for the blue industry, offering relevant marine services, but they are also excellent sites for testing and monitoring new devices. Furthermore, the integration of wave and tidal energy in the port infrastructure can meet SMPs’ own need for electricity.

An update was also provided on the latest Blue Energy (wave, tidal, offshore/floating wind) trends together with a summary of the case study of Orkney Islands, where the setting up of the European Marine Energy Centre in 2003 has had a major impact on the local economy during the last 10 years (an estimated £149m contributed to Orkney by activity at EMEC since its creation according to an economic impact evaluation carried out in 2012).

Also, a number of MRE developers were given the opportunity to showcase their products and experience.

Throughout the whole conference, speakers highlighted the significant part that ports can have both in the early developments of marine energy schemes, and in pre-commercial stages, by providing the infrastructure (for test and O&M), through political lobbying and acting as intermediary between the different concerned stakeholders.

The BEPPo findings will be further debated at the European Maritime Day Conference in Athens on the 28th May. 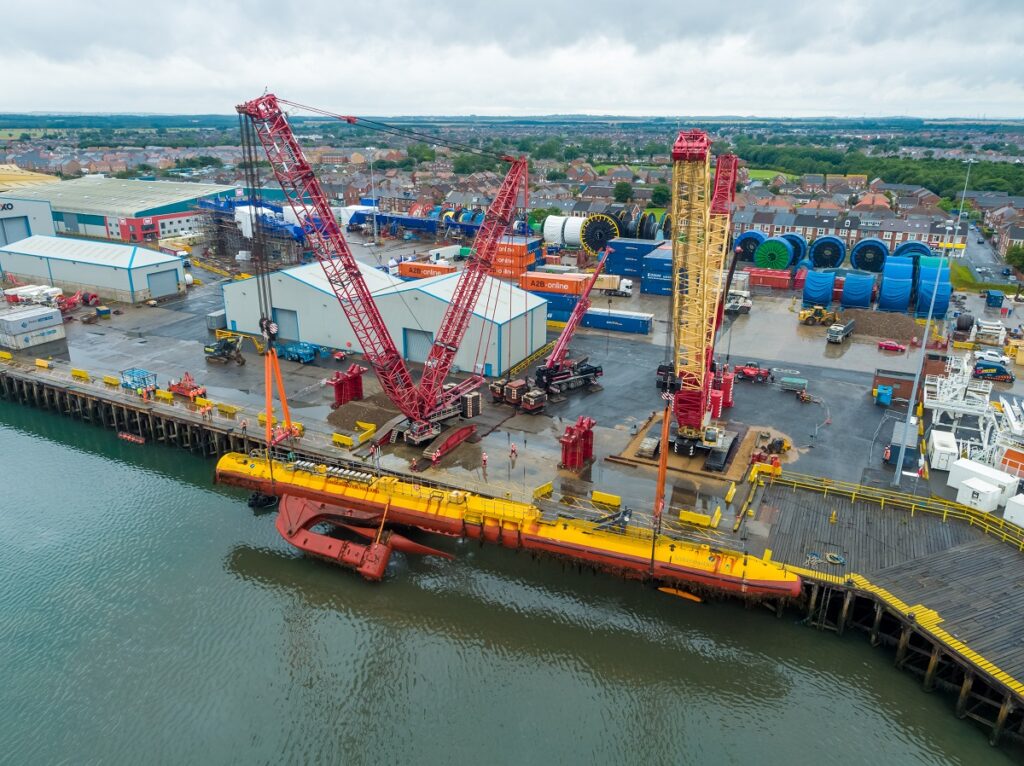