Oman’s Port of Salalah has taken delivery of 12 out of the 16 new eco-efficient rubber-tired gantry (RTG) cranes as part of its strategy to reduce carbon emissions at the port.

Additionally, the port is investing in its equipment with three new mobile harbour cranes from the German-Swiss manufacturer Liebherr.

The harbour cranes are expected to arrive in the first quarter of 2022 and improve general cargo handling capabilities at the Port of Salalah.

Operating since 1998, the port is partly owned and managed by APM Terminals, one of the largest container terminal operators in the world.

It is strategically located at the major East-West shipping lane and is viewed as the region’s best-located port in order to access the Middle East, Indian Subcontinent and East Africa. 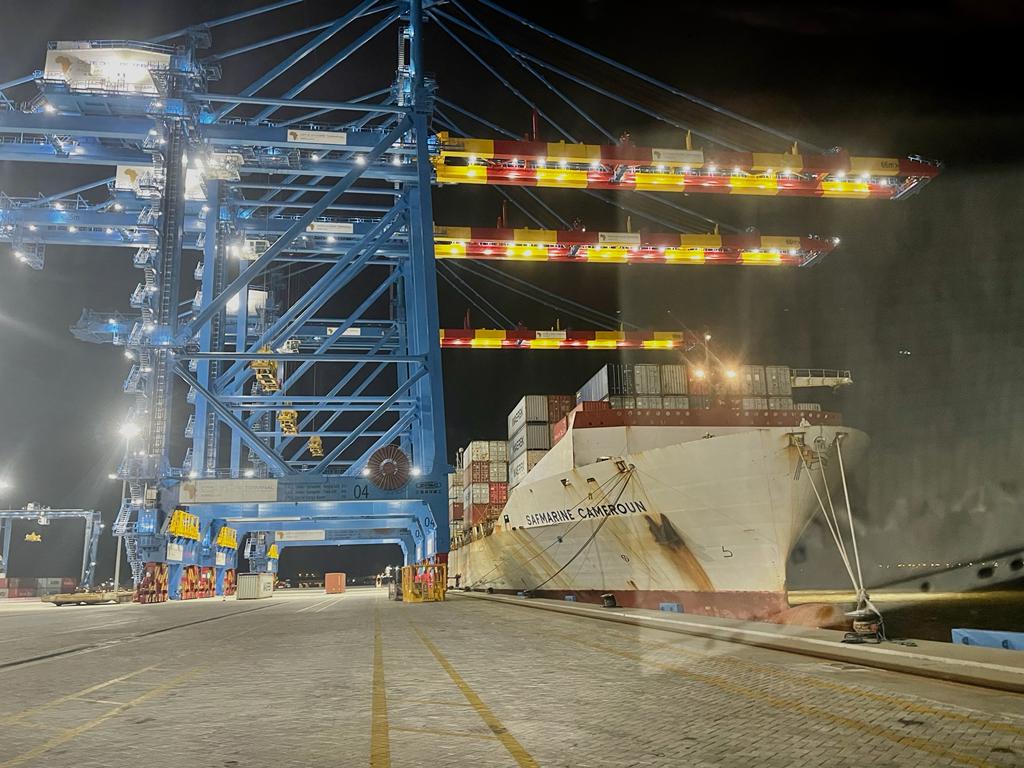