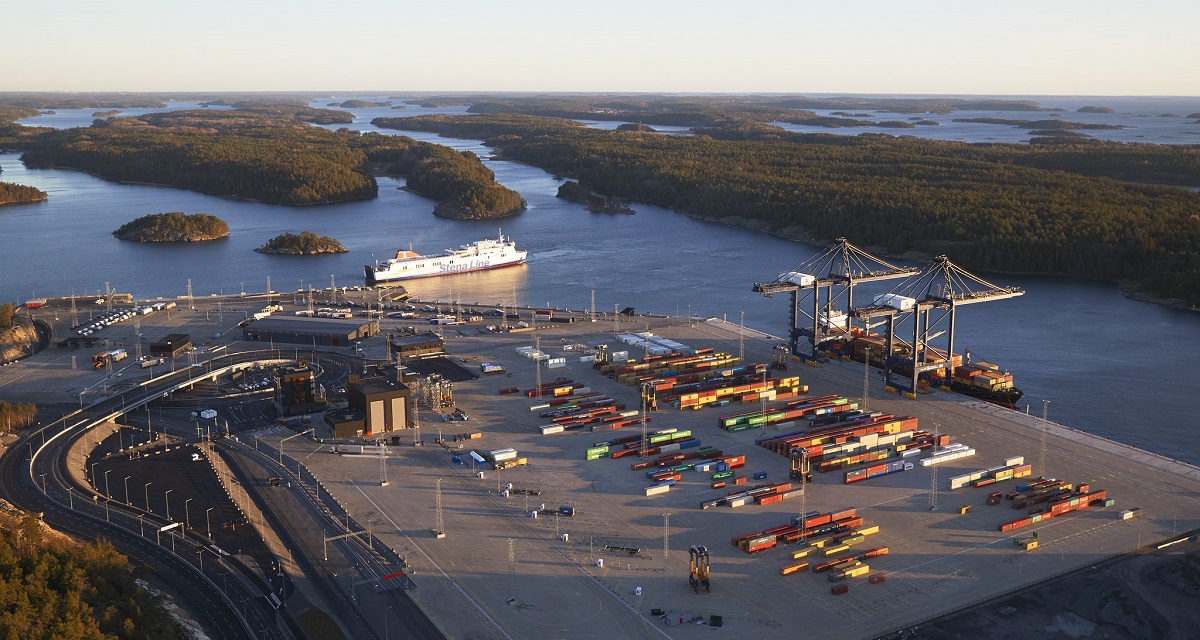 Ports of Stockholm to invest in hydrogen

Ports of Stockholm is investing in hydrogen and is kicking off a hydrogen fuelling station procurement for Stockholm Norvik Port.

To be able to refuel the work vehicles at Stockholm Norvik Port, Ports of Stockholm is beginning a procurement process for a hydrogen fuelling station. The procurement will include delivery and bringing into operation a station for refuelling vehicles with hydrogen, as well as a distribution agreement for hydrogen.

“Hydrogen will play a crucial role in converting to fossil fuel-free transport, both on land and at sea. This hydrogen fuelling station is part of converting our work vehicles to run on hydrogen and is the first step towards achieving Ports of Stockholm’s goal for our work vehicles to operate fossil fuel-free by 2025,” said Johan Wallén, CCO Ports of Stockholm.

The agreement is to be in place no later than January 2023.

Ports of Stockholm says it works actively and strategically for sustainable port operations and shipping and has set high environmental targets.