The announcement was made following several settlement agreements with the yard which had been hired to build eight ships for Precious Shipping.

Under the new terms of the contracts, the contract price for the four remaining ships which are to be delivered this year has been amended to USD 25 million per ship.

In addition, one shipbuilding contract shall be retained with changes in the contract price to USD 18 million and the delivery has been postponed to January, 2018.

“All installments paid, along with interest thereon for these four ships shall be adjusted against the relevant delivery installments of each of the aforesaid four ships to be delivered this year,” the company said in its financial results for the first quarter of 2016.

In Q1 Precious Shipping reported a net loss of USD 34.04 million. The company performed impairment reviews in respect of the vessels expected to be sold in 2016 and recognised an impairment loss of USD 4.35 million on 2 more vessels (apart from the 6 impaired in 2015).

The net loss for Q1 2016 excluding loss on sale of ships, loss on impairment and one-time write-off of deferred upfront fees related to the cancellation of certain loan facilities, all three items aggregating USD 19 million, was USD 15.04 million. 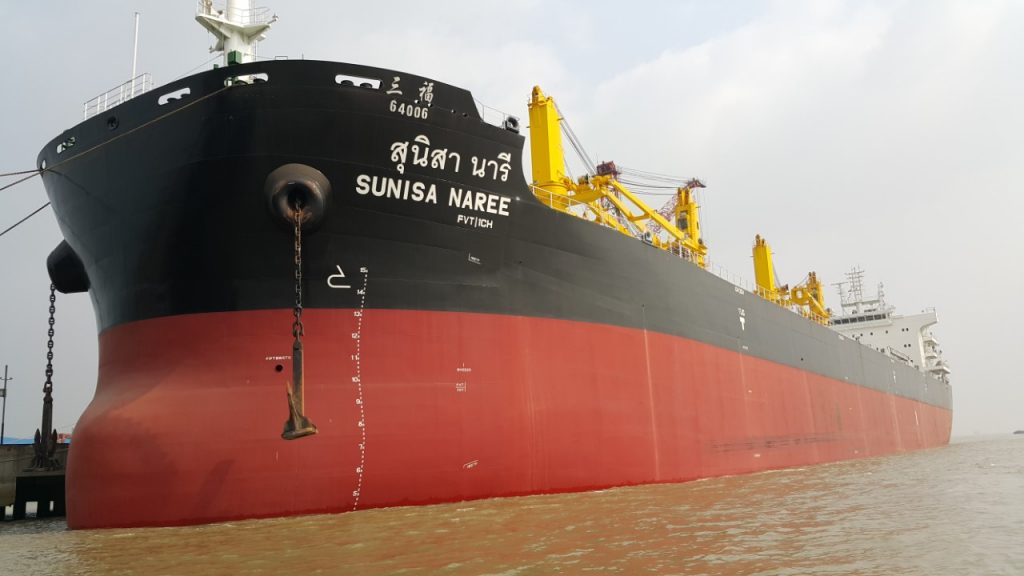