Norwegian offshore vessel owner Solstad Offshore has been awarded a long-term contract with Premier Oil in the UK.

Premier Oil UK has contracted the platform supply vessel (PSV) Normand Flipper for four wells firm plus options starting between May and June 2020. The 2003-built Normand Flipper is of a UT745E design.

The contract is expected to last around 400 days supporting the jack-up drilling rig Valaris JU-123 at Premier Oil’s Tolmount location in the southern North Sea off the UK.

The Premier-operated Tolmount gas field development will include a minimal facilities platform and a new gas export pipeline to shore. The project was sanctioned by the joint venture and infrastructure partners in August 2018. Premier’s partner in Tolmount is Dana Petroleum.

Following the Tolmount East discovery in October 2019, FEED studies are being undertaken for both platform and subsea concepts to develop the Tolmount East gas field via the Tolmount infrastructure. Selection of the optimal field development is planned during the first half of 2020, with Tolmount East project sanction targeted for the second half of the year. 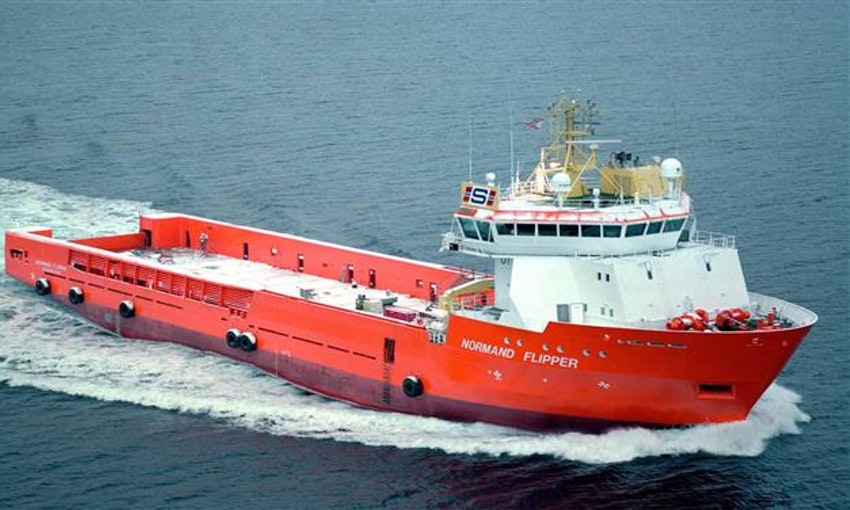