U.S. President Joe Biden has visited the site of Prysmian’s new submarine power cables plant in Brayton Point, Massachusetts, which is a part of the company’s support for the development of offshore wind in the US. 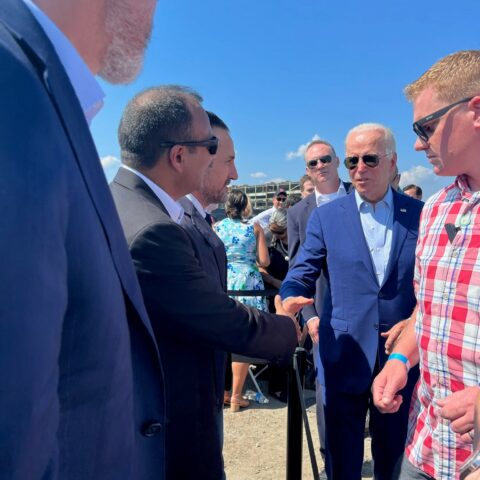 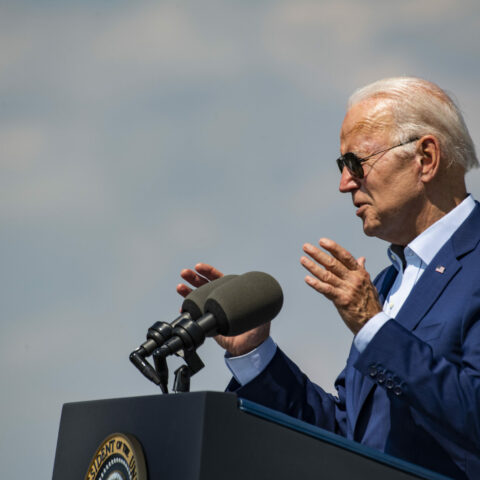 President Biden visited the site on 19 July, shortly after the first layer of approval of the construction permits for the development of the submarine cable factory was granted to Prysmian.

According to Prysmian, the presence and participation of the President is a testimony to how the company’s strategic vision and commitment to the sustainable energy transition are recognised from an institutional perspective.

The Brayton Point site will become a production hub for the country’s expanding offshore wind industry and will have the capacity to create local jobs in the sector, the cabling giant said.

Construction is planned to start in the summer of 2023 and to take two years.

With a $200 million investment, Prysmian will redevelop the site of a decommissioned coal-fired power plant into the subsea cable factory.

The new factory will manufacture submarine inter-array and export cables up to 275 kV AC or 525 kV DC, that are needed to connect offshore wind farms to mainland power grids.

These cables will be used to deliver power from several new offshore wind farms, which are vital to President Biden’s goal of installing 30 GW in offshore wind power by 2030 to achieve the energy transition from fossil fuels to renewable sources, to cope with global warming.

The plant will also have an R&D facility with a high-voltage test lab, which will be the first of its kind in the United States.

Hakan Ozmen, EVP of Projects Business at Prysmian Group, together with Andrea Pirondini, CEO of Prysmian Group North America, welcomed President Biden: “We are very proud of welcoming President Biden; this visit highlights our role in supporting the energy transition in the U.S. market. We are committed to making all our resources and global expertise available to support the development of crucial cable connections for offshore wind energy use.”

The company is also delivering cables for the Empire Wind offshore wind farm.