Italy-based subsea power cable supplier, Prysmian, has signed a purchase agreement with Commercial Development Company (CDC) for a site at Brayton Point in Somerset, Massachusetts, which housed a now-closed coal-fired power plant and will soon be home to a $200 million offshore wind cable factory.

Prysmian said that finalisation of the plans for the US localisation of the production footprint of submarine cables also entailed Avangrid Renewables’ confirmation of the award of the cabling projects for the Commonwealth Wind and Park Wind City offshore wind farms for a total of approximately $900 million. The Notice to Proceed is yet to be issued, the cable supplier said.

The company secured the two offshore wind cabling projects in December last year, with the contract to cable and connect the 804 MW Park City offshore wind farm to the electricity grid in Connecticut worth $300 million while the cabling project for the 1,232 MW Commonwealth Wind is valued at around $580 million.

Prysmian announced in December that, as part of the Commonwealth Wind project agreement, it intended to build a manufacturing facility for submarine transmission cables at Brayton Point, the site of the former 1,600 MW coal-fired power plant in Somerset.

The export cables for Commonwealth Wind are planned to be produced in the new plant in Massachusetts, as well as in Arco Felice and Pikkala, where the cables for Park City Wind will be manufactured.

The Commonwealth Wind project’s cables will be installed by the Leonardo da Vinci and Ulisse vessels, with delivery and commissioning scheduled for 2027.

The news on moving forward with the new cable plant at Brayton Point was announced on 17 February by Massachusetts Governor Charlie Baker who, together with other state officials and Avangrid CEO Dennis Arriola and Prysmian Group Senior Vice President Hakan Ozmen, was at the former Brayton Point power plant to announce the agreement.

“I would like to extend particular thanks to the Massachusetts state government for its attention to this important project, which will make it possible to convert the area home to the former Somerset coal plant to production in support of the energy transition in the USA”, said Hakan Ozmen, EVP Projects Business at Prysmian Group.

The final acquisition of the site is still subject to securing state permits for the construction of the new subsea cable plant. 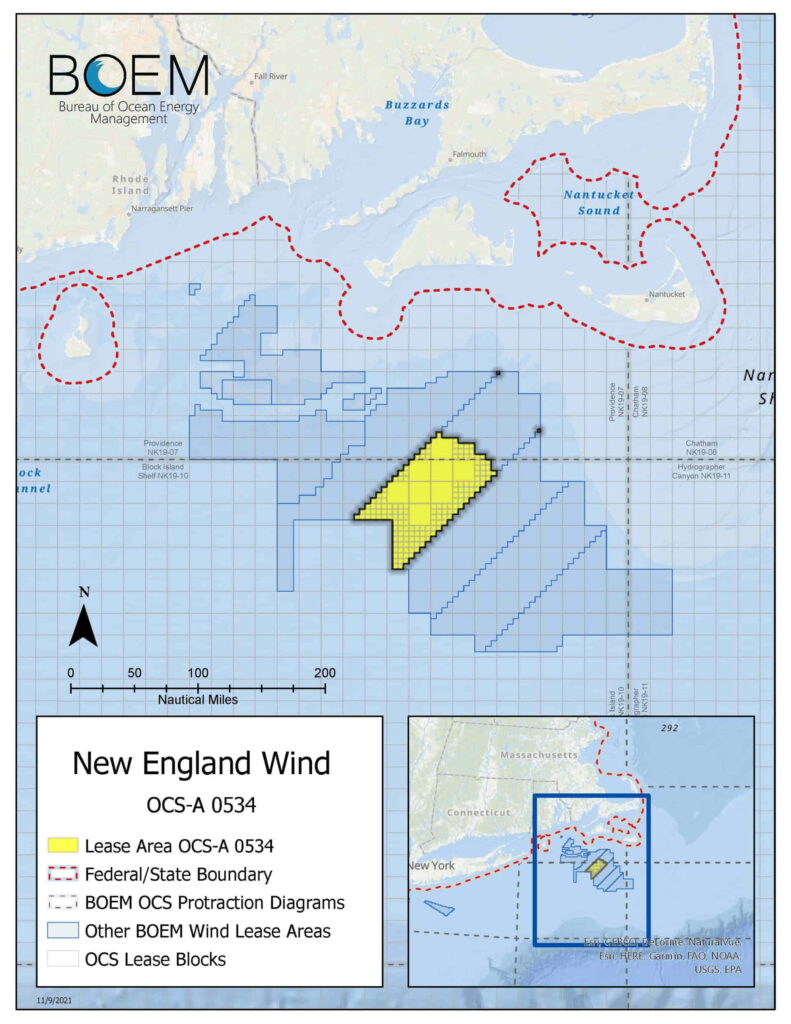