Prosafe dives deeper into the red over impairment charges

Prosafe, a provider of offshore accommodation rigs, sank deeper into the red in the first quarter of 2020 due to impairment charges resulting from the oil price collapse and the coronavirus pandemic.

According to its report on Tuesday, Prosafe’s operating revenues in 1Q 2020 were $25 million compared to $67.3 million in the same period last year.

Prosafe’s fleet utilisation rate in the first quarter of 2020 nearly halved when compared to the same period last year. In this year’s first quarter, it amounted to 32.7 per cent compared to 62.5 per cent in 1Q 2019.

The Regalia flotel, which was idle in the quarter and laid up in Norway, will now be marketed for recycling.

The effects of Covid-19 and the oil price collapse have had a dramatic impact on the global macroeconomy, oil demand, and consequently capital markets and market outlook.

In combination with the structural shifts on the Norwegian shelf in particular and the significant oversupply of vessels, this has led the company to materially reassess the outlook.

Consequently, an impairment of $810.5 million was made to the book value of Prosafe’s flotels in the quarter. This resulted in negative book equity of $858.9 million by the end of the quarter.

Prosafe had liquidity of $183.6 million at the end of 1Q 2020. The company has presented a business plan and a restructuring proposal to lenders which – if approved as proposed – will result in a sustainable balance sheet.

However, Prosafe said it is too early to conclude whether this proposal or a variation of it will eventually be agreed and as such estimate the effects thereof. The company has sent a request to lenders to extend the forbearance arrangement till end June 2020 in order to ensure stability and sufficient time to seek agreement with lenders.

Pending conclusions, the company continues to operate on a going concern basis to protect and create value through challenging market conditions on the assumption that there is justified hope for a sustainable financial solution.

The current industry activity and global fleet utilization with offshore accommodation remain at a very low level. At the same time, the company is in discussion with clients related to upcoming and ongoing contracts on such subjects as temporary suspensions and/or deferral as well as commercial and payment terms.

One contract has also been terminated and the company has claimed the full contract value. The near term situation is therefore very volatile and there is consequently uncertainty related to the extent to which the order backlog will materialize in 2020.

For the longer term, the company continues to believe that there will be a need for accommodation units in traditional key regions such as Brazil and most likely also Mexico, while there may be sporadic requirements also in other regions including the North Sea.

In addition, the company is of the opinion that such a market outlook over time will lead to a gradual rebalancing of the market following the scrapping of older and less competitive vessels.

In sum, the company’s aim remains to arrive at a sustainable financial solution in order to protect values to the extent possible and establish a sound basis upon which to create value in the future from cost-efficient and safe operations, commercial performance, and strategic initiatives including consolidation. 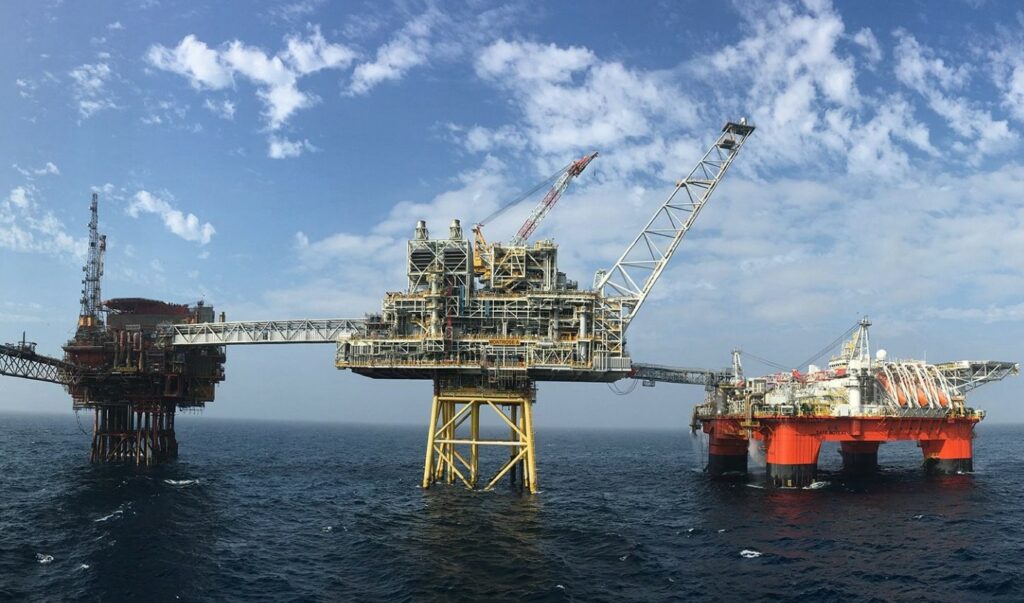