Cotemar group has confirmed that Safe Regency has been awarded a contract extension and option through to 31 March 2014 with unchanged day rates.

The Safe Regency was built in 1982 at the FELS yard in Singapore to a Pacesetter design.

She has an eight-point Thruster Assisted Mooring System (TAMS) utilising four 2.4 MW azimuthing thrusters capable of maintaining position in the harshest of environments.

The Safe Regency with 644 beds and 88 workstations together with an impressive crane capacity, provides the ideal offshore support vessel for construction, commissioning and remedial work.

Prosafe is the world’s leading owner and operator of semi-submersible accommodation vessels. Operating profit reached USD 222.4 million in 2012 and net profit was USD 177.5 million. The company operates globally, employs 570 people and is headquartered in Larnaca, Cyprus. Prosafe is listed on the Oslo Stock Exchange with ticker code PRS. 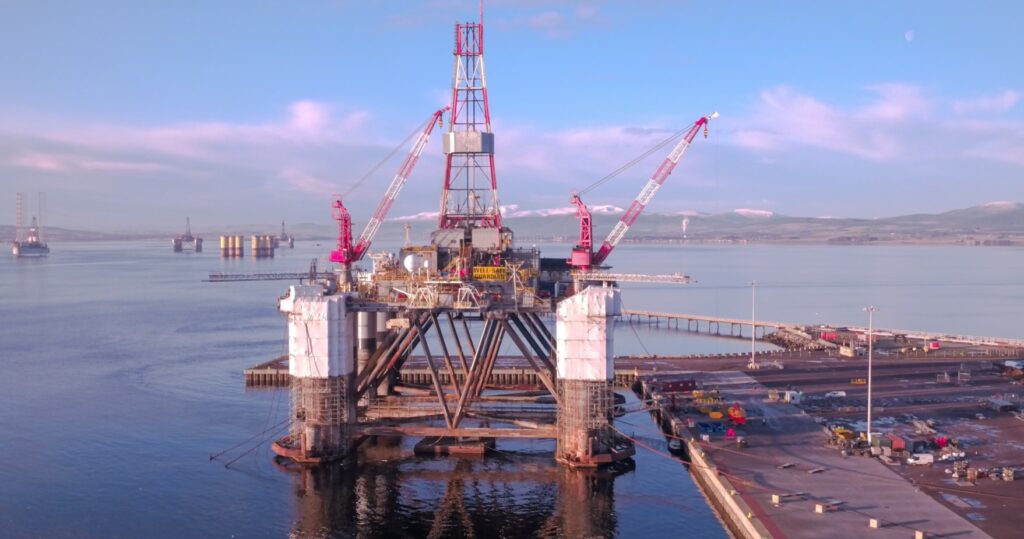