Offshore accommodation rigs operator Prosafe booked a loss in the first quarter of the year as its revenues declined due to lower dayrates.

Prosafe’s operating revenues declined to $67.3 million from $82.8 million in the same period last year. The revenues dropped despite higher utilization due to lower average dayrates – approx. $125k in 2019 vs approx. $280k in 2018.

EBITDA for the first quarter amounted to $24.1 million compared to $49.2 million in 1Q 2018. The decrease was mainly due to lower average dayrates and higher operating expenses which were mainly driven by higher fleet utilization and nonrecurring costs. Non-recurring costs were mainly related to re-sizing of the organization. EBITDA adjusted for non-recurring costs was $25.9 million.

In the fist quarter of the year Prosafe recorded high fleet utilization of 62.5 percent compared to 33.3 percent in the corresponding period of 2018.

At the end of the quarter, Prosafe’s firm orderbook was $159 million.

There was an impairment charge of $4.4 million recognized in this quarter relating to the investment in Dan Swift Pte Pld as it is not expected to recover in the future.

Looking ahead, Prosafe said that, although prospects for the next three years remain high on a global basis, current tendering activity is modest. As anticipated, there is a limited opportunity for additional North Sea work in 2019. However, there are tendering requirements from 2020 and beyond, the company stated.

Over in Brazil, the activity has picked up and two long-term contracts are expected to be awarded to accommodation suppliers in the near term. Given the production ambitions in Brazil, it is anticipated that more opportunities will arise in the medium and long term, the company said.

The production ambitions of the new Mexican administration are high, and it is positive that drilling contracts have been awarded to non-Mexican service providers, Prosafe noted. The company continues its efforts with local representation in Mexico to be well positioned when demand for accommodation returns.

According to the company, macro indicators remain positive, and the general expectation among analysts indicates that the industry activity will continue to pick up. Prosafe concluded that, while the current pricing and backlog do not support earnings growth in 2019, it is anticipated that utilization will improve from 2020. 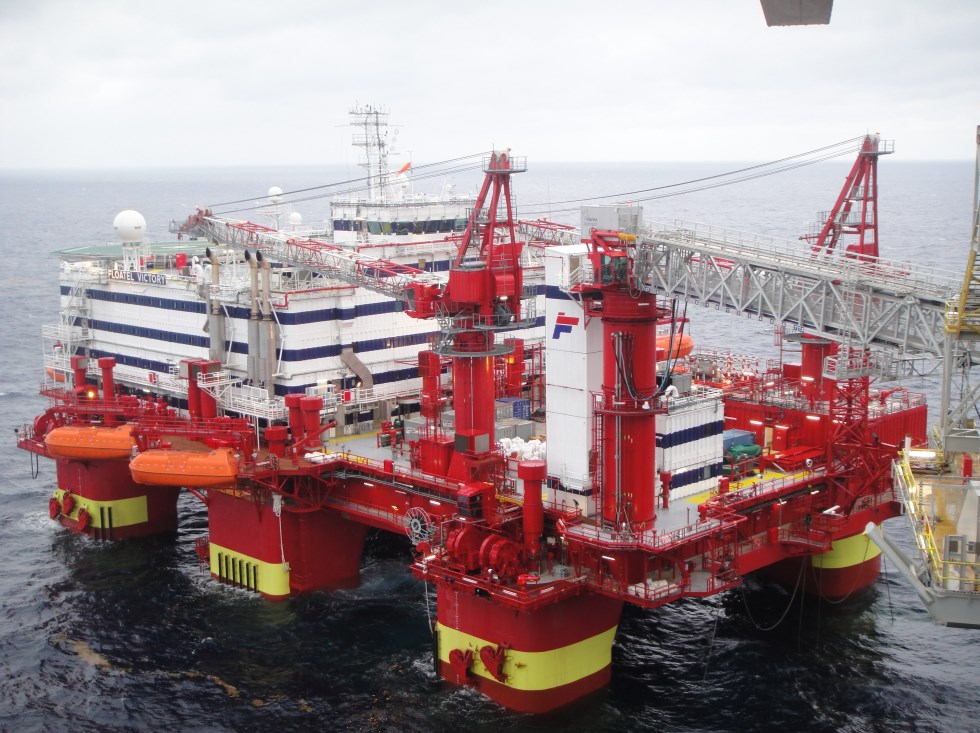 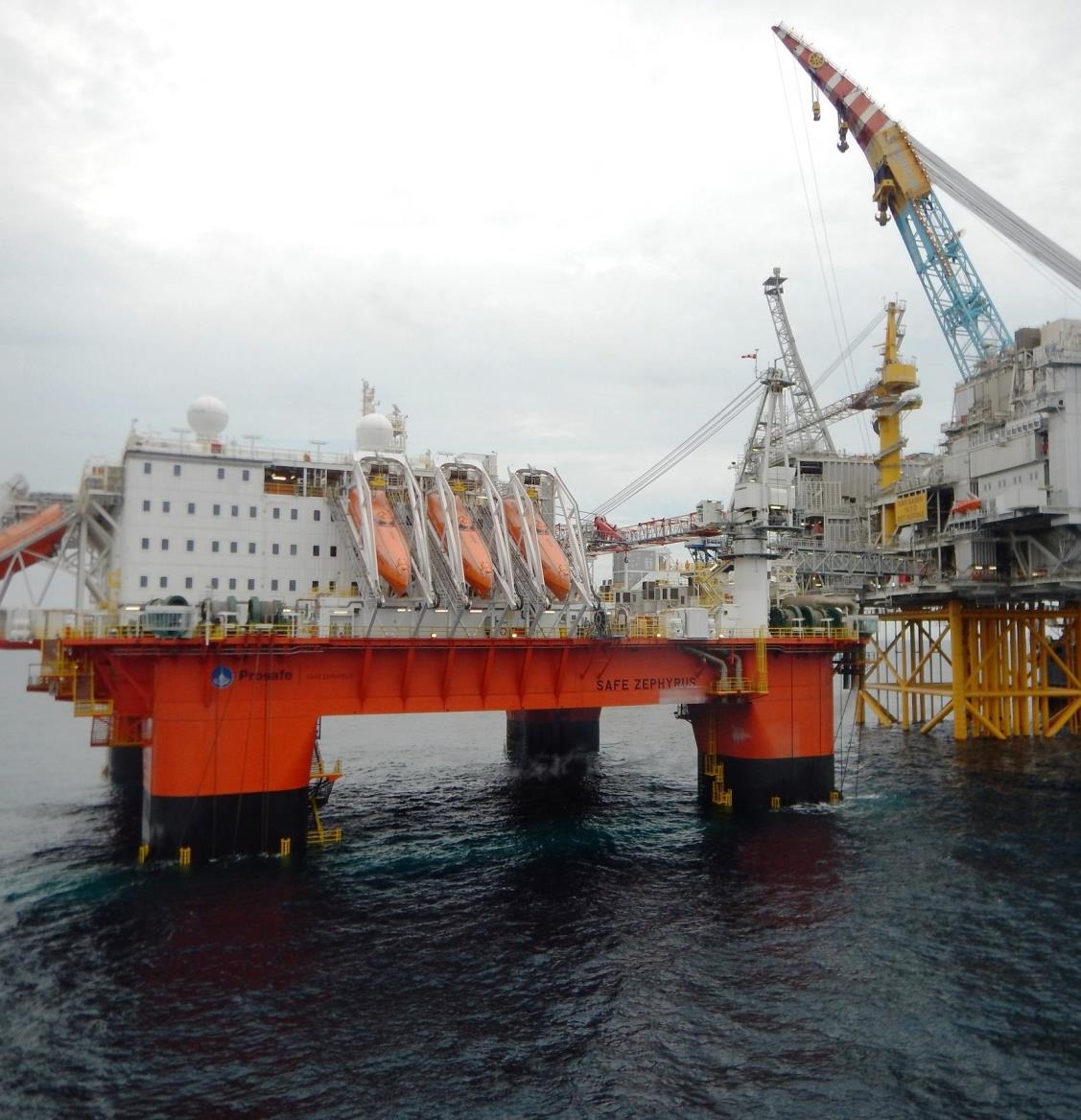