Cotemar Group has confirmed that Safe Britannia, Safe Lancia and Jasminia have had their current contracts extended until end-March 2013, mid-September 2013 and late-May 2013, respectively.

The total value of these extensions is approximately USD 21 million.

Prosafe is an owner and operator of semi-submersible accommodation/service rigs. Operating profit reached USD 192.3 million in 2011. The company operates globally, employs 550 people and is headquartered in Larnaca, Cyprus. 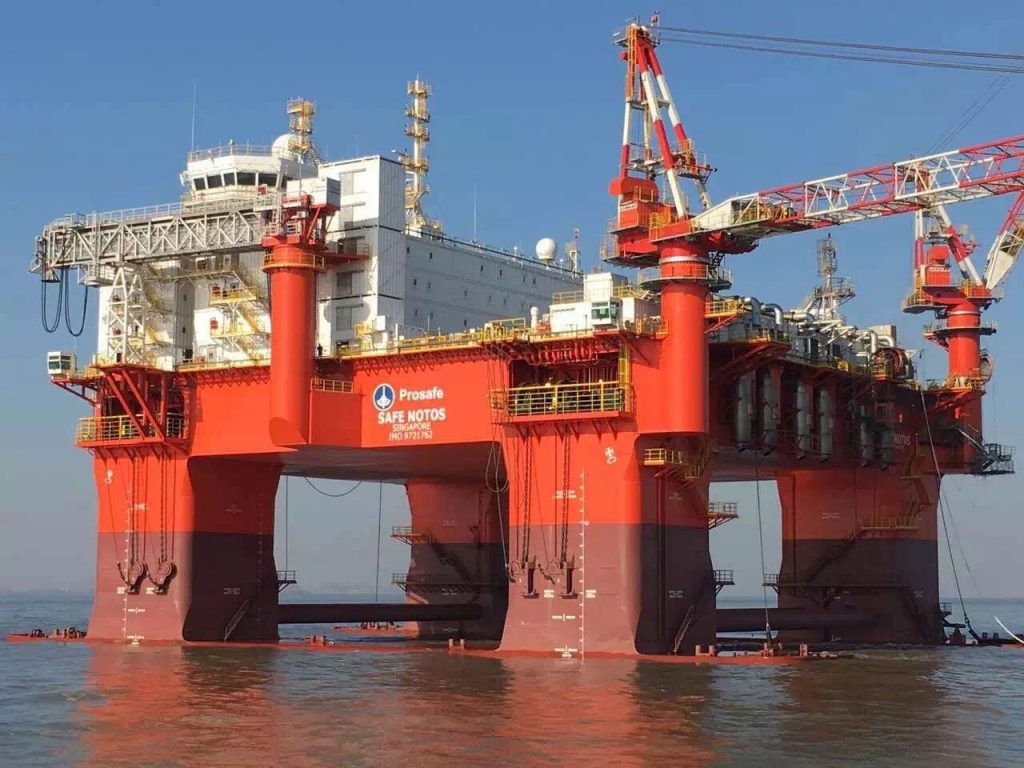