The fully assembled workshop testing of the core energy conversion system components of the Protean™ Wave Energy Converter (WEC) has been concluded.

Building on the success of the workshop testing, the Protean™ WEC technology program has now advanced to the ocean based or “wet” testing phase.

Stonehenge MD, Bruce Lane said: “The successful conclusion of the workshop testing of the single proof of commercial applicability device was the next major milestone in our program to accelerate commercialisation of the Protean™ WEC technology. We are excited to now be moving the technology into the ocean based wet testing phase.”

Fabrication of the 30 WEC buoy array, which will make up the planned demonstration wave farm, is expected to commence once the wet testing of the individual buoy is successfully concluded.

The Company remains focused on proving the commercial applicability of the technology through local, national and international collaborations with both existing and new supporters of the Protean™ WEC system. 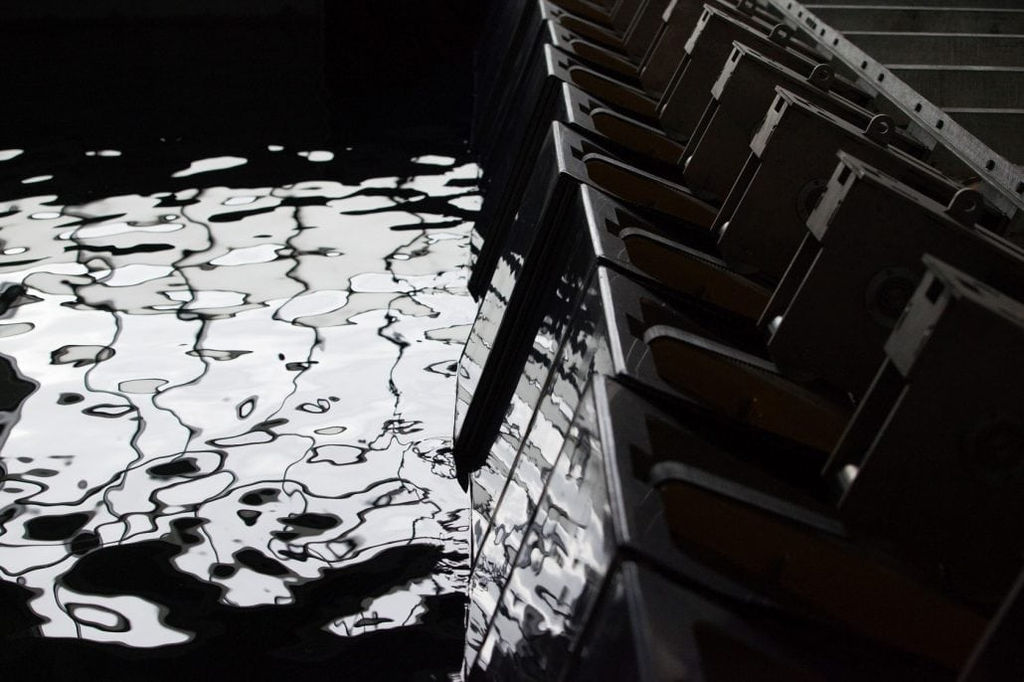