Providence gives another chance to APEC as Barryroe survey goes on

Irish Providence Resources still has not received any funds promised by Chinese APEC for survey activities over its Barryroe prospect located offshore Ireland, but the survey activities have continued and now the survey over the first location has been completed. Providence has given another chance to APEC to release the funds, extending the backstop date until the end of September 2019.

The Standard Exploration Licence (SEL) 1/11, which contains the Barryroe oil accumulation, is operated by EXOLA (40%), a wholly-owned Providence subsidiary, on behalf of its partners, APEC and Lansdowne (10%). The area lies in c. 100-meter water depth in the North Celtic Sea Basin and is located c. 50 km off the south coast of Ireland.

On June 5, 2019, Providence announced that it had agreed certain amendments to the farm-out agreement for the Barryroe project with APEC and Lansdowne, including a revised backstop date with APEC for receipt of the $9 million loan advance to June 14, 2019, which was subsequently extended through various extensions to September 9, 2019.

On September 3, 2019, the company announced that it had issued written notice to APEC that, should the APEC loan amount not be received by the close of business on September 9, 2019, the company reserved the right to end exclusivity, while also considering all legal remedies available to it against APEC for contract non-performance, including the re-assignment of equity in SEL 1/11.

As at close of business on September 9, 2019, no funds had been received in the company’s account, Providence informed on Tuesday.

The company said it continues to progress those alternatives and, accordingly, confirms that the Barryroe Partners have agreed to a further extension of the backstop date for receipt of the APEC loan proceeds to close of business on September 30, 2019. This extension is without prejudice to the company’s legal rights under the updated farm-out agreement or any alternate financing arrangements that the company may put in place.

On August 9, 2019, the Barryroe partners confirmed that they have received permission from the Minister of State at the Department of Communications, Climate Action and Environment to undertake a seabed debris clearance, environmental baseline and habitat assessment site survey over the area of the Barryroe field within SEL 1/11.

Whilst the full implementation of the site survey is subject the receipt of the APEC loan amount, the company announced on August 20, 2019 that it had agreed the payment of the contractual mobilization fee.

On September 4, 2019, the company announced that Gardline’s M/V Kommandor survey vessel had mobilized to SEL 1/11 to undertake the site survey over the area of the Barryroe field within SEL 1/11. The projected program provides for a minimum of two locations to be surveyed at this time with the scope to increase the number of locations upon receipt of the APEC loan amount or alternative financing being secured.

As of the close of business on Monday, the company can confirm that the site survey of the first location has been completed and the company has already started site survey operations over the second location. 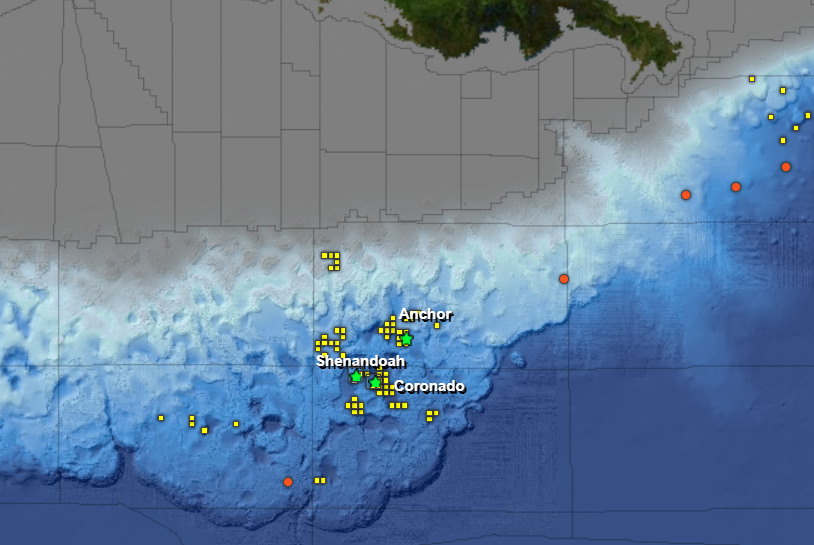 Beacon gives out another contract for Gulf of Mexico project
Posted: 15 days ago
After wrapping up work for Equinor, Valaris rig goes for periodic survey
Posted: about 1 month ago
Equinor and PGS extend cooperation for another two years
Posted: 4 days ago