On 3 February, the parties announced that they had finalised financing of €135 million intended to support Prysmian’s 2021-2024 R&D plans in Europe.

The financial support is expected to speed up innovation and enable Prysmian to undertake new projects in the areas of ultra-rapid telecom networks and smarter, more sustainable power grids.

The VP of the EIB, Gelsomina Vigliotti, stated: “The agreement signed with Prysmian aims at developing technological innovations via cable-based sustainability criteria in order to reduce the consumption of raw materials, the generation of waste and CO2 emissions.”

As disclosed, the area that will benefit from EIB financing include industrial research, innovation and experimentation, new products development and digital transformation and sustainability.

In their joint statement, Prysmian and EIB said that the financing represents approximately 50% of the investments planned in Europe during the period concerned.

The parties added that the fund is specifically dedicated to supporting projects to be developed at R&D centres in five European countries – France, the Netherlands, Spain, Germany and Italy.

It was highlighted that the research program is in line with the Paris Agreements, the European Green Deal and the Horizon Group directives, to promote renewable and clean energies with the interconnection of integrated renewable resource systems through cable systems.

Commenting on the EIB financing, Srini Siripurapu, chief R&D officer and chief innovation officer at Prysmian Group, said: “In particular, cable technology is proving that it can contribute decisively to the challenge of the digitalisation and the development of more efficient and environmentally sustainable power grids.

“Innovative optical fibres, cables with a reduced environmental impact and higher capacity and voltage rating, and technologies for monitoring network conditions are just a few of the areas on which we are focusing.”

Last year, the cabling giant set up a target to achieve net-zero for its global operations between 2035 and 2040, as well as for its value chain emissions by 2050. 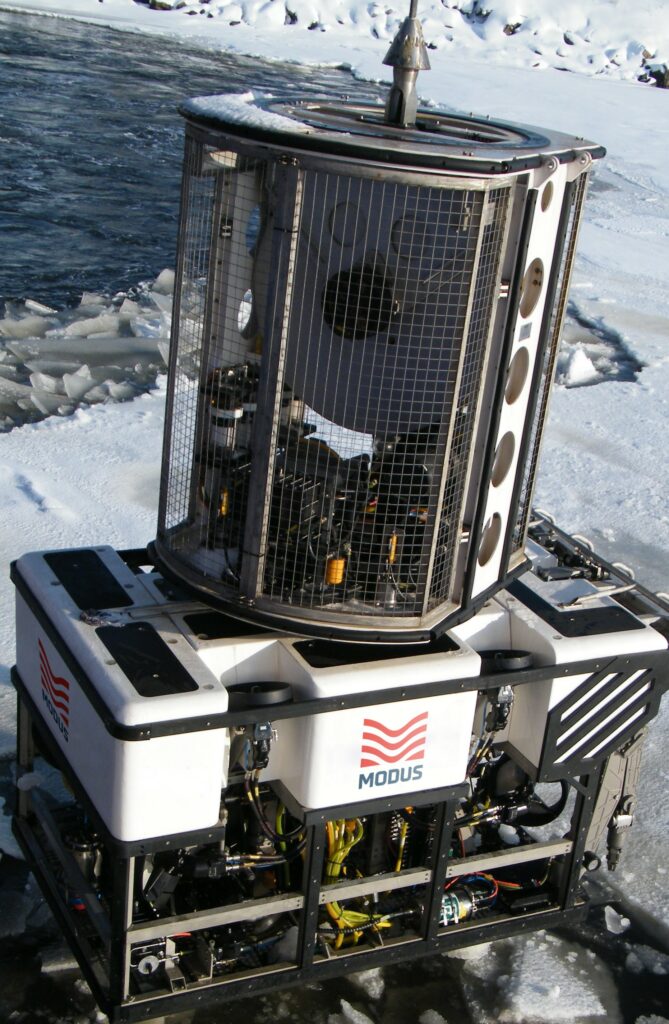