Once in service, the 4000-cbm ship will become the first offshore LNG articulated tug and barge in America.

It is essentially an LNG bunkering vessel but it can be used a small-scale carrier as well.

VT Halter Marine in Pascagoula launched the vessel back in October.

The vessel is under a long-time charter with a unit of the Hague-based LNG giant Shell that will use it mainly to bunker LNG-powered ships calling in the various ports in Florida.

Worth mentioning here, Q-LNG has earlier this year secured an approval from US Coast Guard to move forward with construction on two variants of its design. 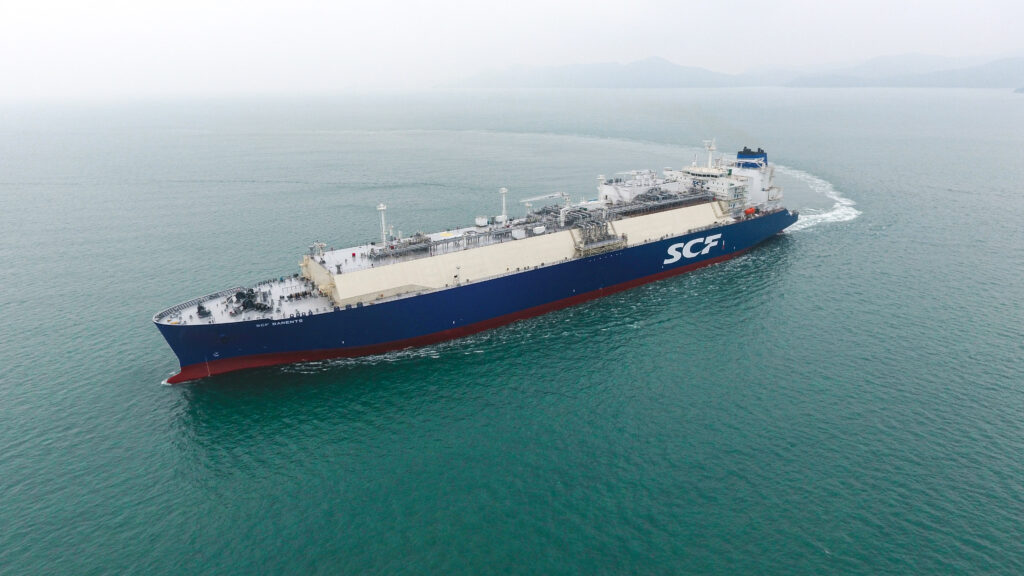