South Hook LNG terminal on the shores of Milford Haven waterway is scheduled to receive a Qatari cargo of liquefied natural gas next week.

According to the shipping data by the Milford Haven Port Authority, the 266,000-cbm Q-Max LNG carrier Al Mafyar is set to dock at the South Hook terminal’s jetty on September 7.

The 2009-built LNG tanker owned by Nakilat and operating under a charter agreement with Qatargas, is currently sailing in the North Atlantic off the French coast, according to the marine data provider VesselsValue.

National Grid’s data shows that gas flows from the Milford Haven LNG terminal into the national transmission system have been at around 22.90 mcm/day during the morning hours of Thursday, September 5. 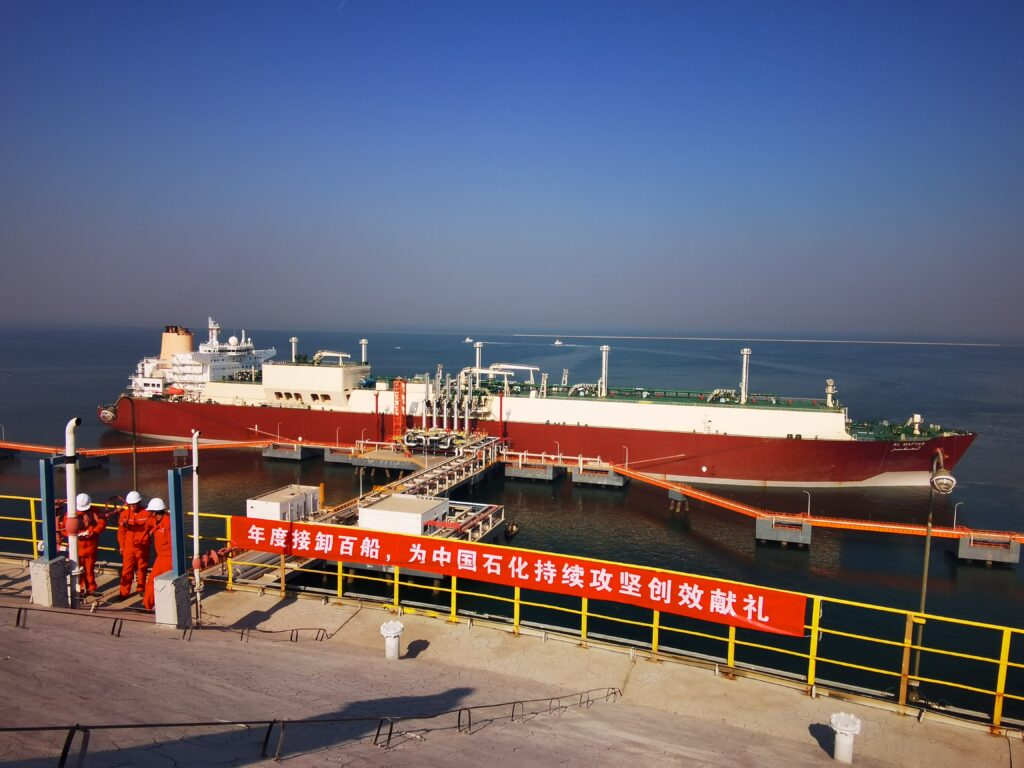