McDermott International has been awarded a large contract by Qatargas for engineering, procurement, construction and installation (EPCI) for expansion of the North Field offshore facilities in Qatar.

McDermott said on Friday that the value of the contract is between $50 million and $250 million. The contract for new facilities includes the full suite of EPCI services for eight new offshore jackets.

McDermott plans to use its project management and engineering teams in Doha, Qatar, with fabrication primarily taking place at McDermott’s facilities in Batam, Indonesia.

Vessels Derrick Barge 50 and Derrick Barge 27 from McDermott’s global fleet are scheduled to undertake the installation and completions work.

The work is expected to begin immediately and will be booked into McDermott’s second quarter 2019 backlog.

​​The North Field lies off the north-east shore of the Qatar peninsula and covers an area of more than 6,000 square kilometers, equivalent to about half the land area of the State of Qatar.​​

The development of this major natural resource has been a significant factor in Qatar’s economic growth. The gas produced from this giant field is processed to produce LNG, GTL, NGL, and other gas-related industries, in addition to pipeline gas for export.​​

It is worth mentioning that, early last week, Qatar Petroleum awarded a number of contracts related to Qatar’s LNG expansion project designed to enhance its capabilities by increasing LNG production capacity from 77 to 110 million tons per year by 2024.

The contracts were announced by Saad Sherida Al-Kaabi, the Minister of State for Energy Affairs and President & CEO of Qatar Petroleum, in a speech at the 19th International Conference & Exhibition on Liquefied Natural Gas in Shanghai (LNG2019).

He announced awarding the fabrication and installation of the offshore jackets to McDermott; and the contract for early site works required to prepare the site of the four new 8 mtpa LNG mega-trains in Ras Laffan Industrial City to a joint venture between Consolidated Contractors Company (CCC) and Teyseer Trading and Contracting Company. 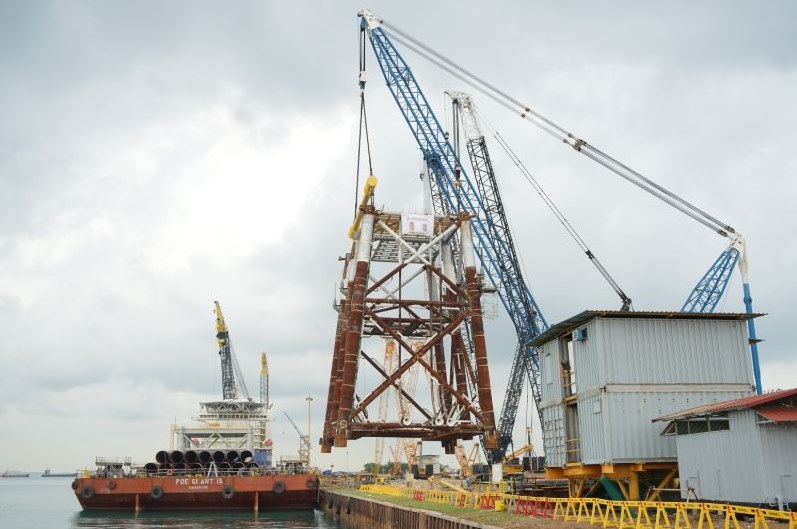 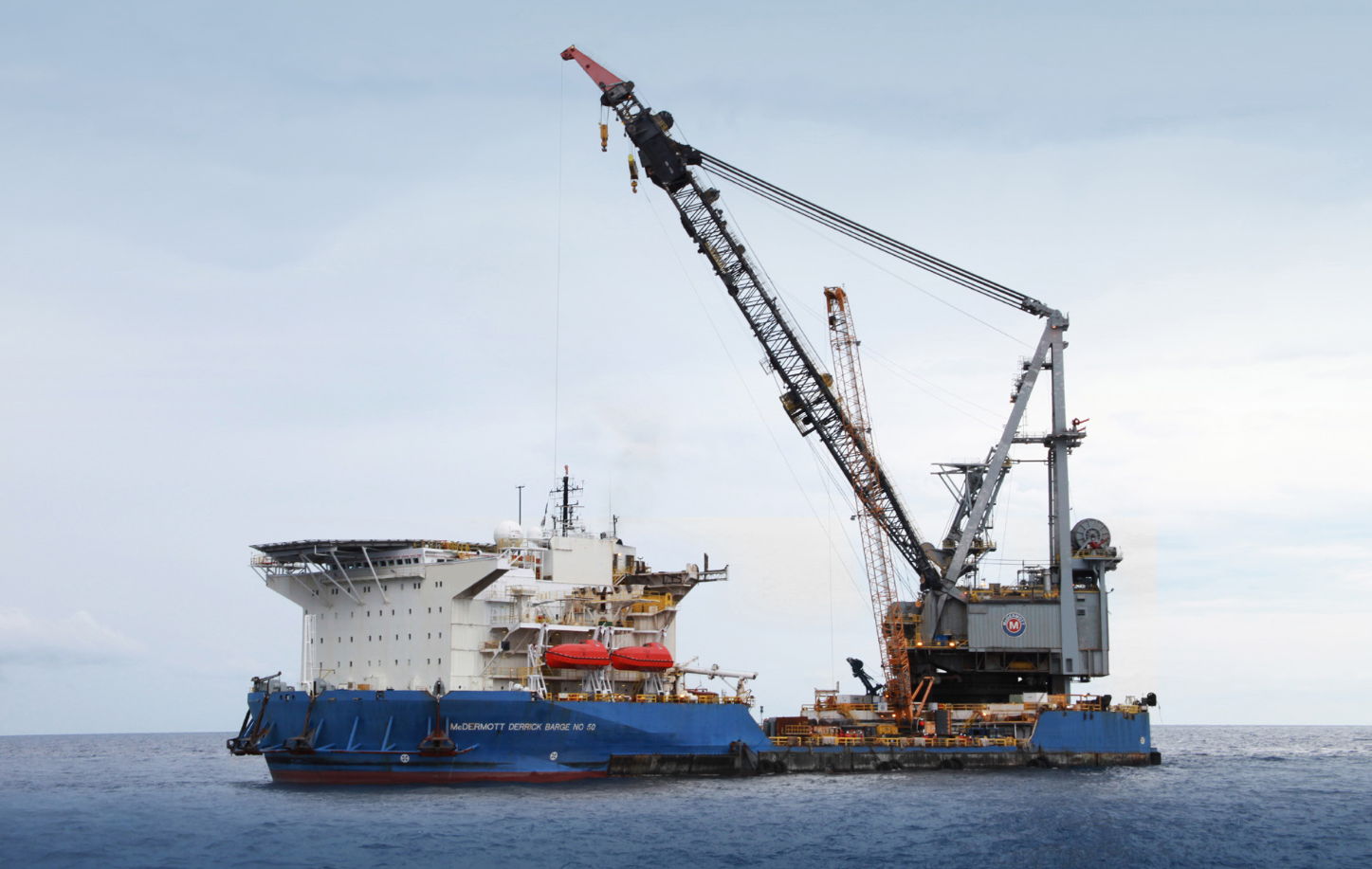