Quintillion’s vice president of external affairs, Kristina Woolston, said: “We actually are going to start a little bit early here in Nome than what we had thought because we have a vessel available and we also have some great open water.”

The cable, whose onshore laying started in March this year, will have the capacity of at least 10 terabits-per-second (Tbit/s) per fiber pair.

It will consist of three fiber pairs capable of carrying 100 wavelengths, each of which can support 100 gigabits-per-second of data capacity.

The Phase 1 of the cable will link Nome, Kotzebue, Wainwright, Point Hope, Barrow, and Prudhoe Bay and will provide for future extensions to Asia and Europe. 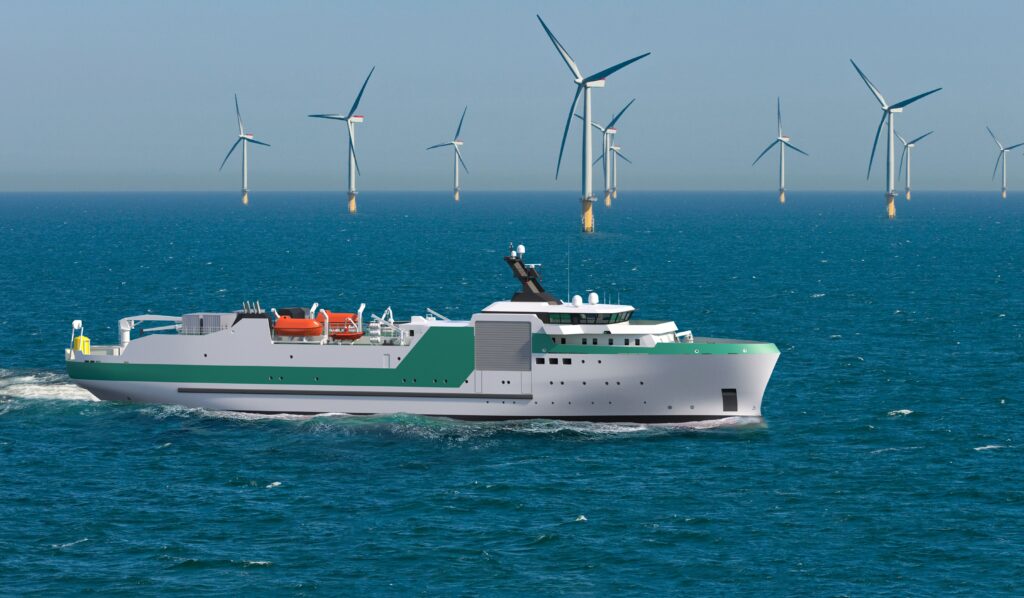