Major energy utility Scottish Power, the Scottish Government and DECC have shown tremendous commitment to the sector to date and this is welcomed by the marine energy industry.

“While SSE’s possible withdrawal from the sector is unsettling, the REA acknowledges and congratulates those organisations whose continued involvement will enable the industry to develop.

“For example we commend the actions of Scottish Power, existing investors and technology and project developers and the Scottish Government in promoting the sector as the industry seeks to move from being a developing technology to commercial viability, delivering significant clean energy for the UK.”

There are a series of non-financial measures which could be taken to strengthen the sector which should be taken forward. For example the REA welcomes the Crown Estate’s work commissioning background surveys and studies to support environmental impact assessments in the Pentland Firth and Orkney Waters, (one of the most promising areas of development) to reduce the burden on individual developers.

There is further scope for such initiatives, which the REA would like to see expanded to other areas of marine energy resource, such as;

– Assuring support for wave and tidal in the Government’s EMR programme, via guaranteed capacity in the Contracts for Difference scheme.

– Ensuring all projects have equal access to the grid at a reasonable rate – grid connection threatens to be a show-stopper for many wave and tidal generators, especially in the remote Scottish Islands. Failing to resolve this issue could make or break developments and must be urgently addressed.

– Ensure effective use of Offshore Renewable Energy Catapult programme for the sector.

There could be opportunities to coordinate joint procurement and installation services that would save industry considerable costs.

As is being increasingly acknowledged, the UK’s wave and tidal sector has numerous great strengths. The UK remains the global leader in marine renewables, with considerable potential for employment and exports. The opportunity for engineering and construction investment is also clear and the sector is more geographically dispersed than other industries, therefore spreading jobs and investment beyond London and the south east. 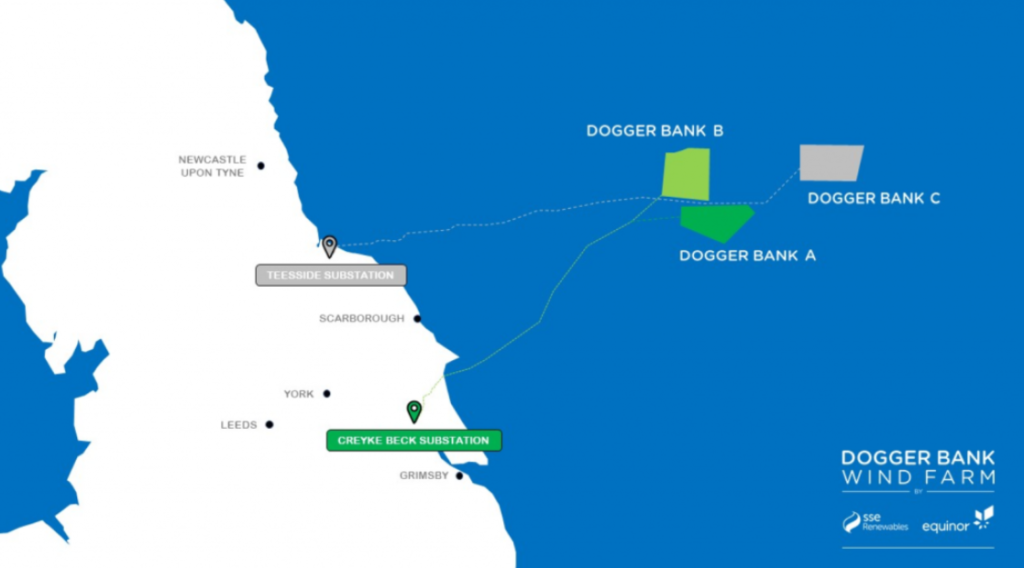