A total of six actual incidents of piracy and armed robbery against ships were reported in Asia in May 2017, representing a drop of almost 50% compared to the same period in 2016, Asian piracy watchdog ReCAAP ISC reported.

Of the six incidents, one was a piracy incident in the South China Sea (SCS) and five were armed robbery against ships. There were no reports on actual or attempted incidents involving the abduction of crew from ships while underway in the Sulu-Celebes Sea and waters off Eastern Sabah during the month.

However, compared to the preceding month, the number of reported incidents doubled from three in April to six in May 2017.

During the first five months of the year, 29 incidents were reported, 23 of which were actual and six were attempted incidents. The number was the lowest among the five-year reporting period.

Compared to the January-May period in 2016, there has been a 31% decrease in the total number of incidents reported during the first five months of 2017. ReCaap ISC said that this was due to, amongst other contributing factors, the improvement in the situation at ports and anchorages in India, Indonesia and Vietnam.

“The overall situation of piracy and armed robbery against ships in Asia in May 2017 had improved compared to the same period in 2016,” according to ReCAAP.

However, while the situation at certain ports and anchorages improved during January-May 2017, “there is no room for complacency.” 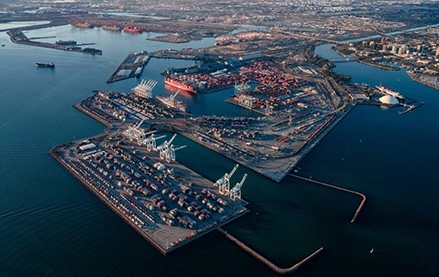