Perenco Congo, a subsidiary of the Anglo-French oil and gas player Perenco, has made an oil discovery in an exploration well located in the shallow water Pointe Noire Grand Fond (PNGF) Sud license off Congo.

Perenco recently confirmed that oil was found in the TCHNEM1-01 well, which targeted a deeper zone beneath the Tchibeli North East field. The pre-salt Vandji exploration prospect, located on the Perenco-operated PNGF Sud licence, was drilled from the Petrofor-managed 350-ft Dagda jack-up rig, which moved to the field at the end of August.

Rory Keith, Perenco group exploration manager, remarked: “This exploration discovery by Perenco Congo and its partners is a potential play opener in the pre-salt in Congo, and we are pleased to have also identified a number of other Vandji leads on the acreage.”

The top reservoir was reached at 3,420 measured depth, encountering a 205-metre gross section of the Vandji reservoir, before a total depth of 3,630 metres was reached in the basement.

According to the company, “good oil and gas shows” were recorded on entry into the reservoir and a 75-metre oil column was interpreted on logs while a production test from these zones produced at 2,000 bopd, followed by other analysis necessary to help confirm the volumes.

“The safe and successful drilling of this challenging well, on time and within budget, is testament to the efforts of Perenco’s exploration team in London and the excellence of the drilling team in Pointe Noire. We look forward to continuing to work with our partners in support of the Republic of Congo,” added Keith.

Perenco Congo is the operator of the PNGF Sud license with a  40 per cent interest, while its partners include SNPC (15 per cent), Hemla E&P Congo (20 per cent), Continent Congo (10 per cent), Africa Oil & Gas Corporation (10 per cent) and Petro Congo (5 per cent).

Regarding some of Perenco’s recent activities elsewhere, it is worth noting that the firm was planning to cut and remove decommissioned pipeline ends from 11 August 2022 from the Pickerill gas field in the North Sea.

A couple of months before this, Perenco inked a deal with New Age to buy its stake and take over the operatorship of a field offshore Cameroon. 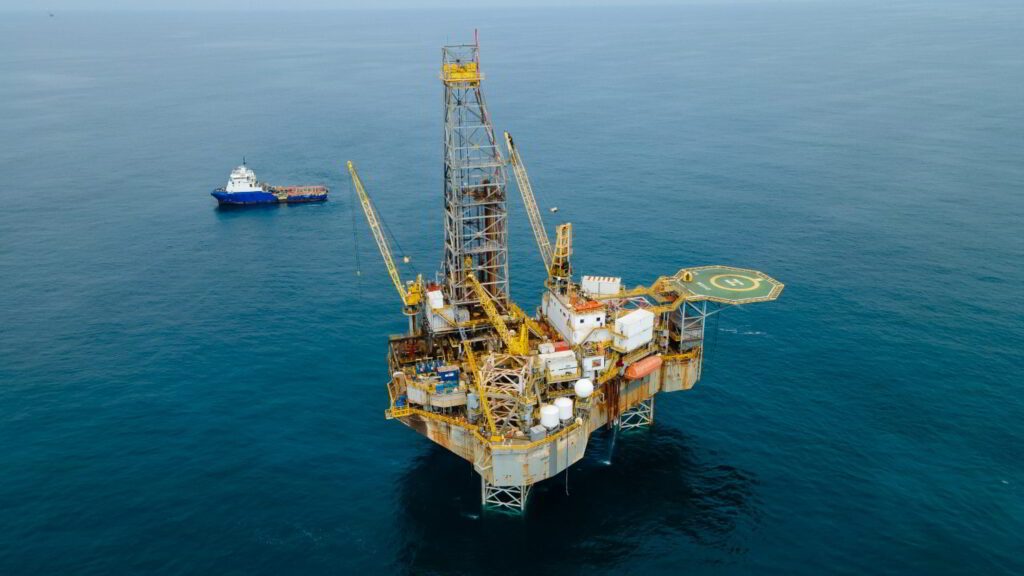