Rem Offshore ASA has entered into a charter agreement with DeepOcean AS for the OCV vessel “Rem Forza”.

According to Rem Offshore, the charter agreement is for a duration of three years with another three yearly options.

The vessels can accomodate 120 pob. and its 250 tons Hydramarine crane supports the lifting operations for a range of tools, equipment and subsea assets.

The MT 6022 design vessel has two workclass ROVs in hangars and an optional observation class ROV.

The company also said that Micoperi SRL has exercised one option with the OCV vessel “Rem Pioneer”, bringing the firm period to February 2016, with a further possibility to extend it for one more year. 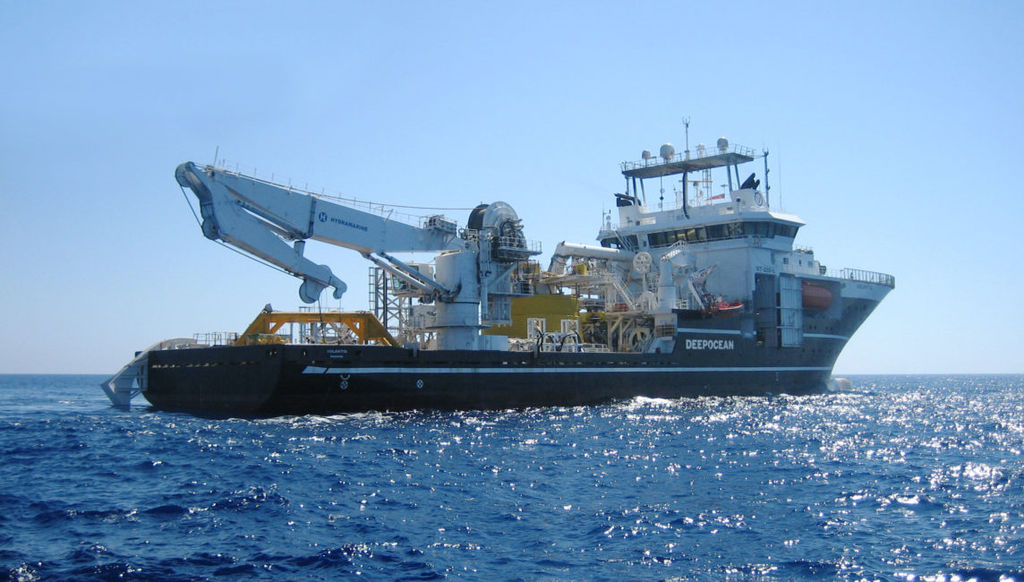