A Remøy Group subsidiary, Remøy Standby, has sold the Ocean Odyssey vessel to a Norwegian client, Maritim Research I, a subsidiary of Maritim Management.

Ocean Odyssey is a seismic research vessel of Aker AH 03 design, built by the Norwegian Søviknes yard in 2005. The vessel previously worked for WesternGeco until its early re-delivery in 2016.

The vessel was designed to operate globally, but was predominantly operating in the Gulf of Mexico.

Remøy said on Friday that the Ocean Odyssey was sold at a fair market price and the proceeds from sale will be used to strengthen the cash position in the company.

Following the sale, the vessel was towed by the new owner from her lay-up in Måløy to Westcon shipyard in Ølen for re-mobilization. 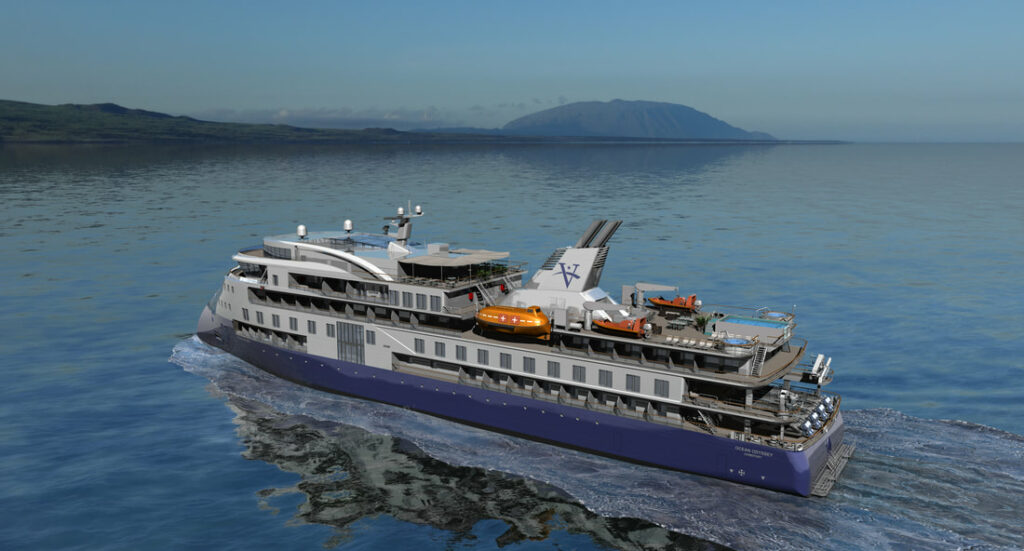