Advertisement
Back to overview
Home Clean fuel REN: Sines LNG Volumes Up in 2013

The number of vessels processed by the Sines LNG terminal increased by 8% from 2012, equivalent to an increase of about 100% in terms of quay use (quay occupation time) compared to 2011.

These indicators, according to REN’s João Faria Conceição, “show the importance of this infrastructure in the Portuguese energy system, and also indicate the growing interest among market players with this natural gas “gateway” for Portugal and the Iberian Peninsula”. 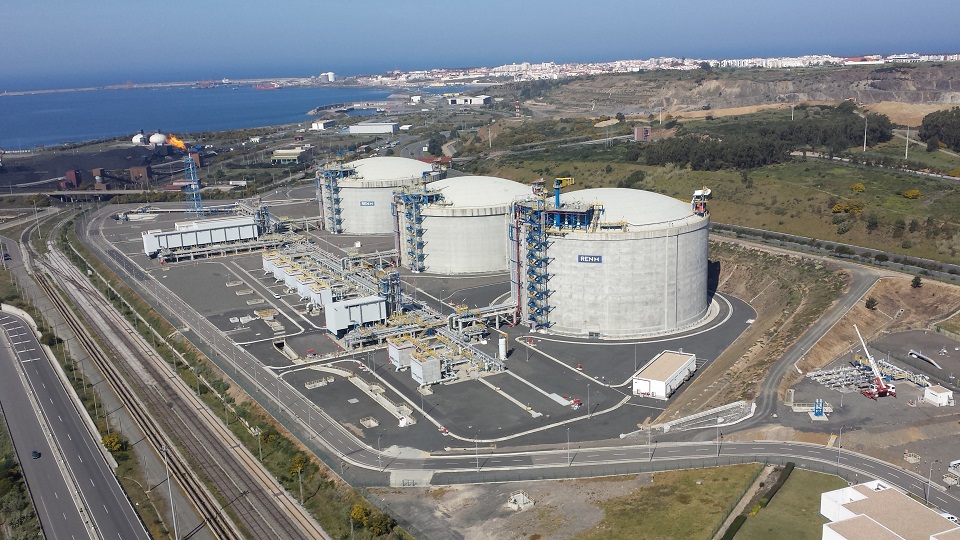