The European Union has formally approved €2.5 million for the international project seeking to develop a standardized model for the renewables-based decentralized hybrid energy systems for remote off-grid communities.

The funding to be delivered through Interreg North-West Europe (NWE) program, part of the European Regional Development Fund, represents 60% of the €4.2 million total project budget.

The Low Carbon Off-grid Communities (LOGiC) project will incorporate decentralized hybrid energy systems combining different types of renewables, such as tidal, wind and solar PV with each other as well as with battery storage.

Three remote areas, including Texel Island in the Netherlands, Orkney Islands in the United Kingdom, and Gimbweiler in Germany, will act as the pilot locations and real-life testing grounds for the new hybrid energy systems.

The decentralized hybrid renewable energy systems are expected to lead to a reduction in carbon emissions and help provide a reliable and local power supply for remote local communities.

Thijs Pennink, Director of the Dutch Regional Development Agency North Holland North (NHN) which is leading the project, said: “The combination of different energy generators in one system on this scale has not been shown before in North-West Europe. The project fits perfectly with the ambitions of the North Holland North region to contribute to the acceleration of the energy transition.”

Hans van Breugel, CEO of Dutch tidal turbine manufacturer and project development company, Tocardo International, which is also one of the partners in the project, said the LOGiC initiative presents an opportunity for the company to install a tidal turbine in combination with sun, wind and storage in smart energy networks.

Aside from NHN and Tocardo, seven other partners will work together on this project, including Hochschule Trier IfaS; Stichting Offgrid Test Centre; les îles du Ponant; Aquatera; Alliance for Rural Electrification (ARE); Verbandsgemeinde Birkenfeld, and the waterboard Hoogheemraadschap Hollands Noorderkwartier.

The LOGiC project will initially last until March 2020 and will aim to gain widespread support in local communities of North-West Europe, as well as backing from politicians, academia and businesses.

As an integral part of the project, NHN will therefore launch a ‘Community of Practice’ to collect feedback from all stakeholders and share best practices on decentralized renewable hybrid energy systems, which in turn will be included in the final model developed by the project, the NHN informed. 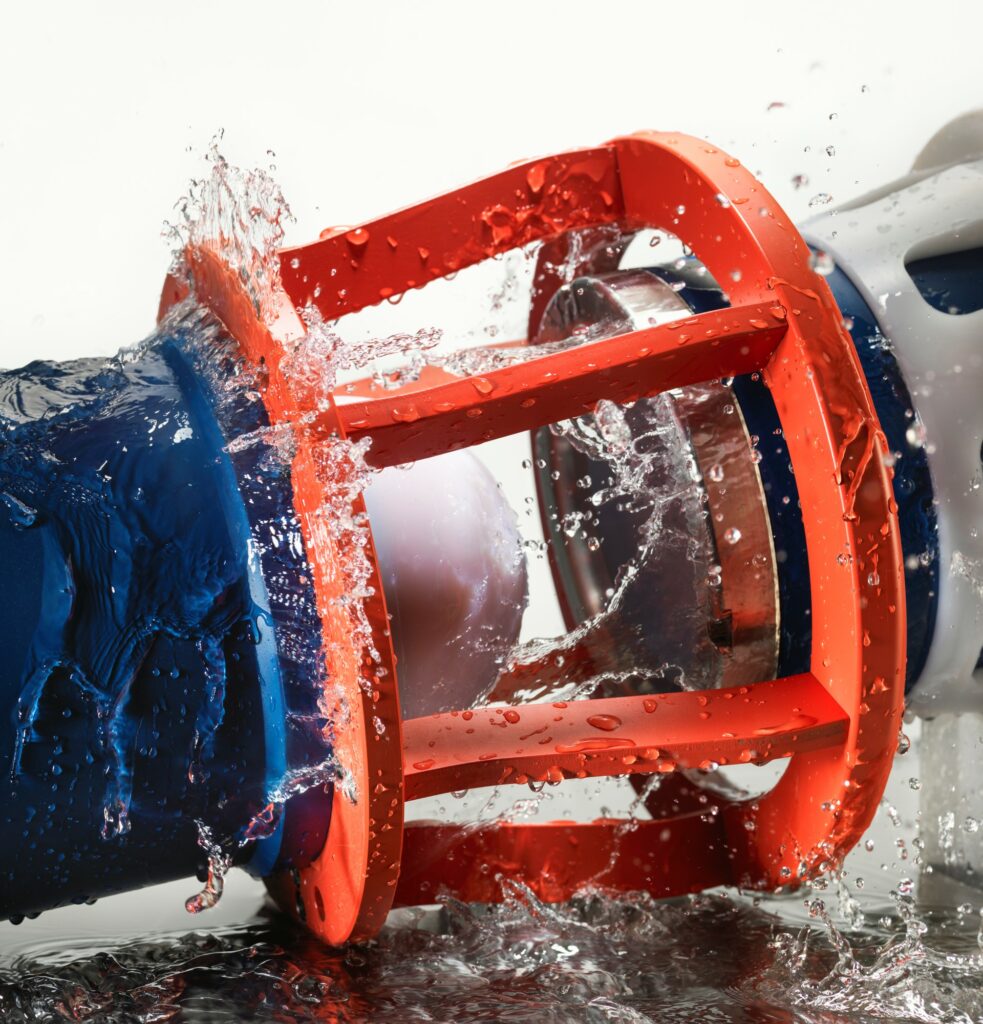