Back to overview
Home Clean fuel RenewableUK: Way to unlock minimum of 5 GW of green hydrogen

RenewableUK: Way to unlock minimum of 5 GW of green hydrogen

Trade association RenewableUK has published a series of key policy recommendations to help the UK achieve its target of ten gigawatts of hydrogen by 2030, with at least five gigawatts from green hydrogen production.

The key steps in this report are to boost the UK’s energy security by replacing imported gas with a clean home-grown energy source.

Green hydrogen can be produced in electrolysers which split water into hydrogen and oxygen using electricity generated by wind and other renewables. It is offering flexibility to the country’s clean energy system. In the longer term, green H2 can be stored underground. It can also be used as a replacement for fossil fuels in sectors such as shipping and energy-intensive industries.

In the new report, RenewableUK shows that a green hydrogen economy has the potential to create thousands of highly-skilled jobs. This will provide opportunities for the UK to become an exporter of green hydrogen, especially to mainland Europe.

The policy recommendations for the government include setting out a detailed roadmap showing how five gigawatts of green hydrogen capacity can be secured by 2030. This includes a supportive planning regime that would enable electrolysers to be built alongside wind farms.

RenewableUK calls for the introduction of a standard that specifically promotes green hydrogen as a zero-carbon fuel. It is also urging BEIS to ensure that all types of green H2 projects can receive support under the Hydrogen Business Model, which is similar to Contracts for Difference for other renewables.

Barriers in the planning system also need to be addressed, by introducing more funding and clearer and simpler rules nationwide. This will allow us to build large green H2 projects faster. The same applies to the regulatory system.

In addition, the association wants to work with ministers to develop a UK-based green hydrogen supply chain, manufacturing electrolysers and compressors.

It also wants to ensure that there are large-scale green hydrogen storage facilities for the future and good interconnections with the European H2 network for export.

Heyworth said: “If ever there was a time to step up our efforts to replace expensive gas with a clean, flexible fuel which fulfills the same role but uses cheap renewables instead, it’s right now. This report explains how we can start to switch from an over-priced fossil fuel from abroad to a new home-grown zero-carbon source of power by building at least 5 GW of green H2 capacity by 2030.

“Expanding our capacity to produce green hydrogen will enable us to make full use of the enormous amounts of clean power we’re producing from renewables. This could help consumers as well as boosting the UK’s energy security because making hydrogen using renewables is set to become cheaper than using fossil fuels which are prone to volatility and global price shocks. This will allow us to take huge strides forward on decarbonisation and move closer towards energy independence over the course of this decade”.

The report is available here. 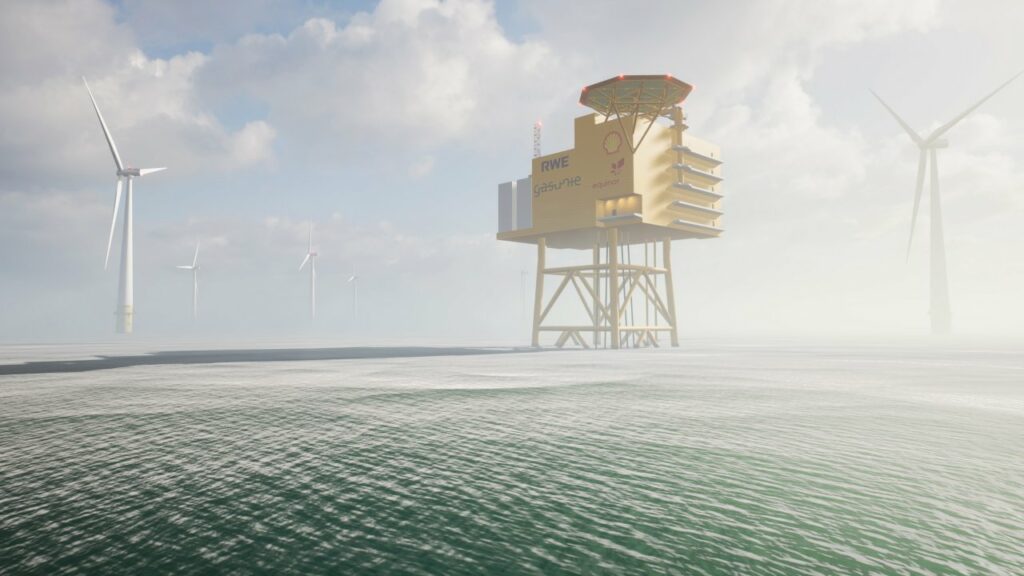