The tankers in question are Oriental Emerald and Oriental Ruby and they were purchased in an en bloc transaction for USD 21 million.

In April, World Maritime News reported that another Greek company, Benetech Shipping, reached an agreement with HMM to buy the two 50,400 dwt ships. Under the deal which was subsequently terminated, the shipping company planned to acquire Oriental Emerald for USD 12.1 million and Oriental Ruby for USD 12.3 million.

“There was a deal between HMM & Benetech that fell through as it was still under negotiations,” a representative from VesselsValue told World Maritime News, confirming that the new buyer is Avin.

When contacted, HMM said it cannot confirm anything related to this matter.

Each featuring a length of 189 meters and a width of 32 meters, the tankers were built by South Korea’s SLS Shipbuilding in 2005.

The recently acquired tankers will join Avin’s fleet of more than 30 vessels. 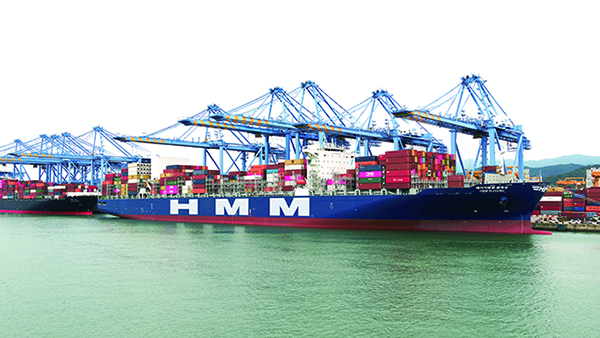