The vessels were chartered by the oil company on a 21-day spot deal each. Westshore data shows the work is expected to start on Monday, April 8.

According to AIS data, the two Maersk Supply vessels are moored offshore Aberdeen while the Siem Offshore-owned Siem Pearl and DOF’s Skandi Skansen are moored in Bergen.

It is worth reminding that Offshore Energy Today reported that Prosafe had won a contract for the Safe Caledonia accommodation rig back in September 2018.

Although the flotel owner at the time did not disclose the name of the customer, the client was described as a ‘major oil and gas operator.’

The firm duration of the contract, scheduled to start in mid-April 2019, is four months with up to two months of options. The contract, valued at approximately $12 million minus extension options, is for work in the UK part of the North Sea. According to available info, the rig will be deployed at ConocoPhillips’ Judy field.

AIS data shows that the accommodation rig is moored in the Scapa Flow in the Orkney Islands, Scotland.

The Safe Caledonia was built in 1982 at the GVA/Kockums yard in Sweden to a Pacesetter design and completed a 20-year life extension in 2012/13. It has a maximum of 454 beds, 9 offices, and 67 client workstations.

The accommodation unit was previously currently on a contract with BP, supporting operations at the Clair Ridge Phase 2 development in the UK North Sea. 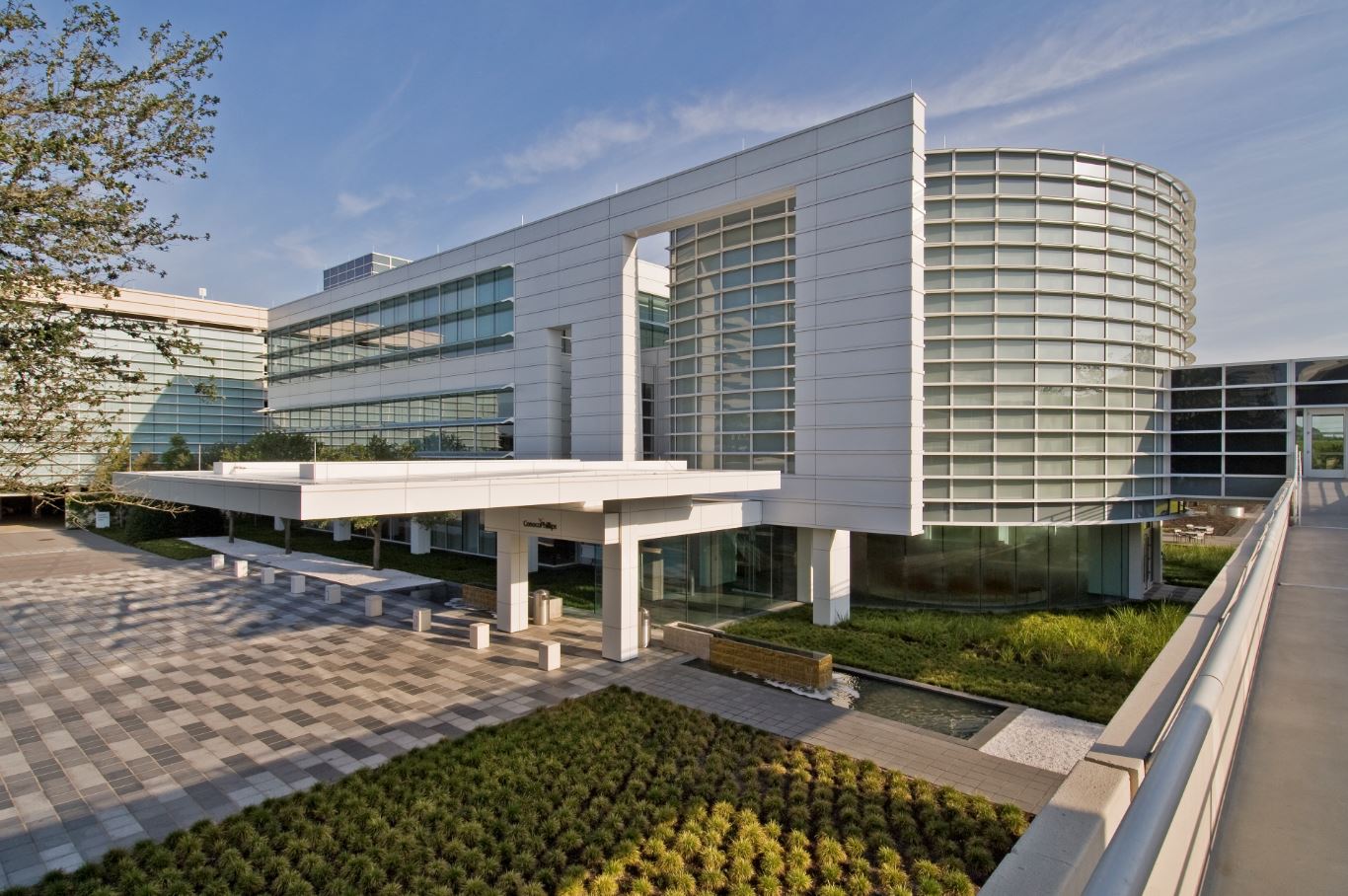