Italian oil company Eni’s Goliat FPSO in the Barents Sea offshore Norway has reportedly been hit by another gas leak.

According to a report by Sysla, a Norwegian news website, a gas alarm sounded on the Goliat platform on Sunday evening, forcing about 119 people to gather at lifeboats stations, while 383 workers on the Floatel Endurance gathered at the living quarters of the accommodation rig.

The gangway from the accommodation rig to the FPSO Goliat was withdrawn until the situation cleared.

Sysla further said that the gas leak was brought under control a few hours later allowing the workers to return to their cabins.

It is not clear how much gas was emitted during the incident.

Offshore Energy Today has reached out to Eni seeking confirmation and further details about the incident. However, the company was not available for comment.

According to Reuter’s report on Wednesday, oil production from the Goliat field was shut down on Monday due to scheduled maintenance. The stoppage will last for about ten days, Reuters said.

This was not the first time for Goliat’s production to be affected by a safety incident. Norwegian media report that  in the last two and a half years four major gas leaks have been reported to the country’s safety watchdog, the Petroleum Safety Authority.

Goliat was also in April this year affected by a fire which had developed in the sauna of the living quarters of the FPSO.

Before it even started production, with delay, in March 2016, the Goliat project suffered several safety incidents, including the death of a worker, which had happened during the construction process in South Korea in 2014.

Another gas leak was reported in April 2016, only a month after the field start-up. 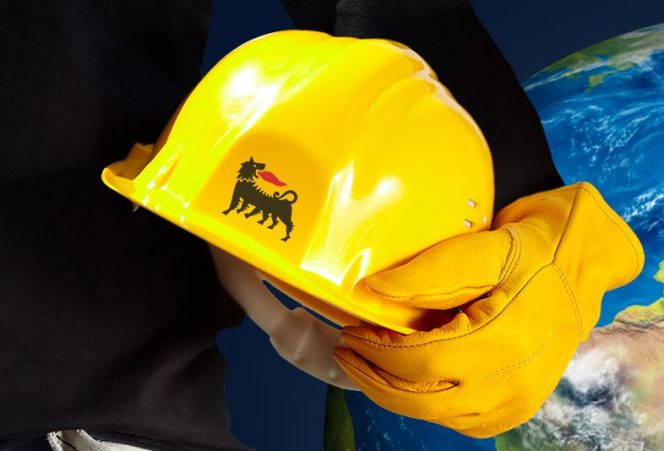