Investors have been given a deadline of March 24 to submit their bids for a majority stake in the second biggest Greek port, the port of Thessaloniki, Reuters cited sources close to the matter.

The port is being privatized under the same terms as its counterpart Piraeus, the majority stake of which was officially acquired by China’s port operator Cosco Group (Hong Kong) Limited in August 2016.

The sale of the 67 percent stake of the Piraeus Port Authority (PPA) and Thessaloniki Port Authority (THPA), which are being privatized within Greece’s bailout plan, was launched in 2014.

Earlier reports suggested that the privatization of the port of Thessaloniki sparked interest in Russia as the country’s President Vladimir Putin was cited as saying that Russia is interested in Greek tenders for “the purchase of assets of railway companies and the Thessaloniki port facilities.”

Greece was scheduled to invite investors to submit binding bids for the port at the end of September 2016, however, the deadline was postponed a number of times over disagreements on the amount of mandatory investments.

The buyer of the majority stake in Thessaloniki is reportedly expected to invest up to EUR 180 million in port development by 2021. 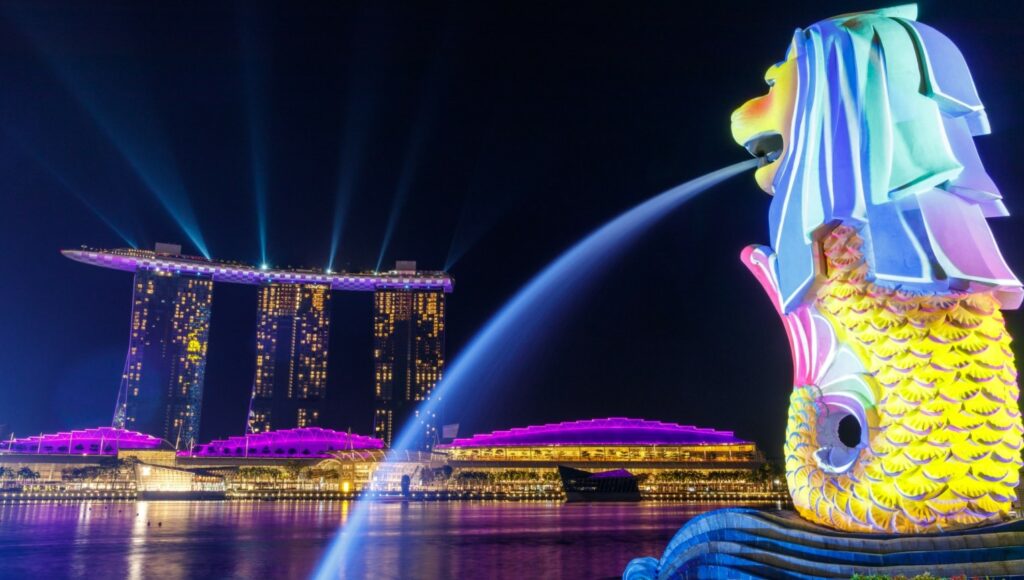