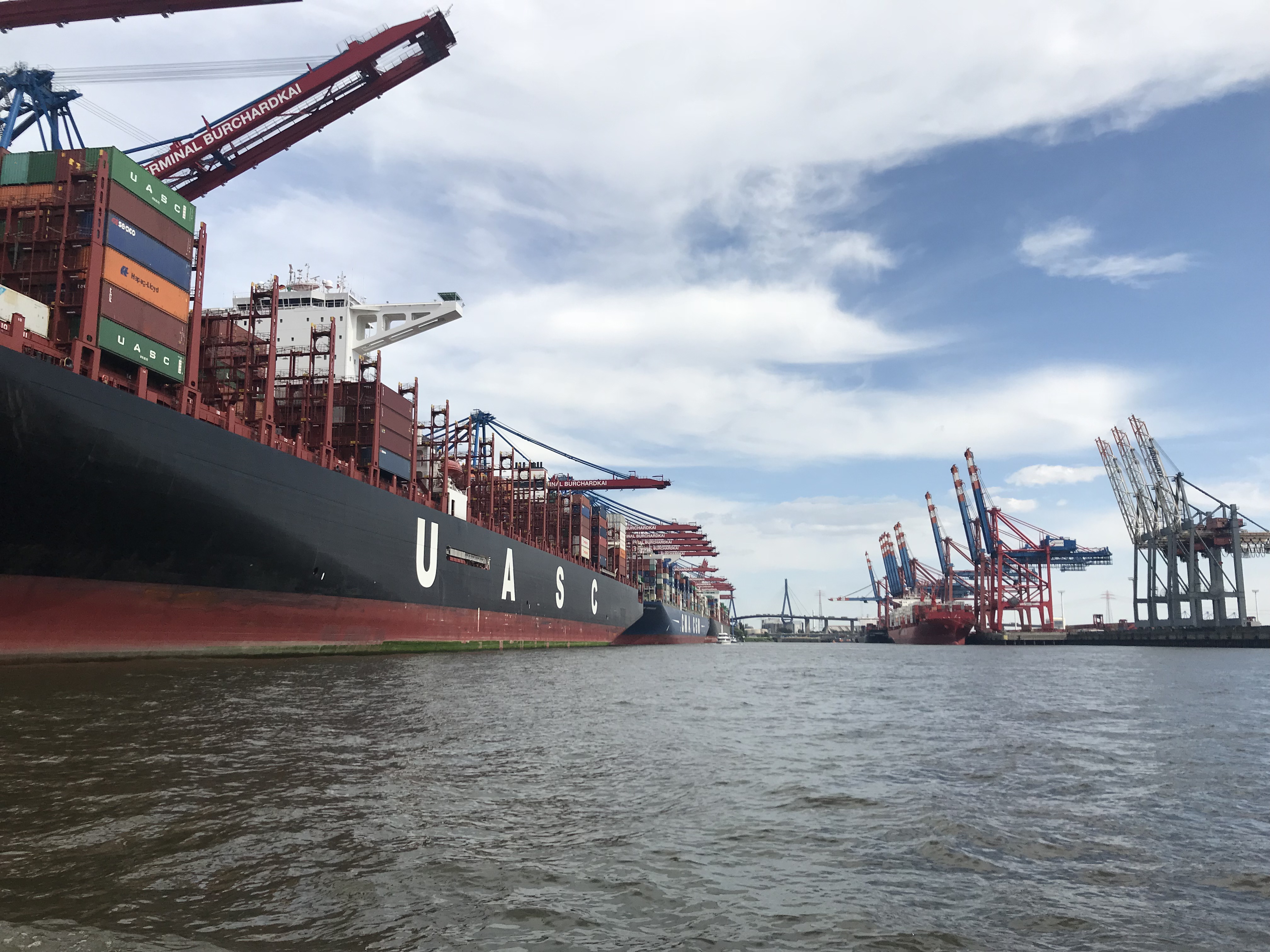 Back to overview
Home Green marine Report: Ports can be front runners of energy transition

Report: Ports can be front runners of energy transition

Ports can play a pivotal role in the world’s decarbonization challenge by becoming renewable energy hubs, increasing their electricity generating capacity more than tenfold in the next 30 years with the help of offshore wind and hydrogen, a new report from DNV GL finds.

The report, made with input from Eurelectric, the sector association for the European electricity industry, also reveals that despite industrial production increasing almost 60% and cargo throughput growing 30% by 2050, energy efficiency measures and electrification could more than compensate for the growth in port activities, both in energy use and CO2-emissions. Additionally, the carbon intensity for port side energy use will almost halve.

However, for this to be realised, 10 Green Transitions will need to be made in and around ports. These transitions are:

The report also analysed smaller transport ports. DNV GL defined these ports as one-tenth of the size of the large or average industrial port and represents the average size of a seaport in Europe. These types of ports have a limited industrial cluster, mixed container and passenger transport and no offshore wind connection potential.

The findings show that without the Green Transitions, the ports’ energy use and CO­2-emission will increase significantly, but that efficiency measures and electrification could more than half the total energy consumption. Electricity use will increase almost fivefold and in absolute terms, electricity will be almost on par with fuel oil consumption.

Today transport accounts for one-third of the overall EU CO2 emissions, with water transport making up 14%. It is estimated that due to CO2 targets imposed on vehicles, the relative contribution of water transport will increase significantly if emissions from water navigation are not tackled in time.

Ensuring that ports become the driver of the energy transition and not a bigger contributor to global emission levels, will secure their position as linchpins in the economy and major employers in the markets they serve, the classification society belives.

According to the European Commission, 1.5 million workers are employed in European ports, with the same amount again employed indirectly across the 22 EU maritime Member States.

“The energy transition holds a huge potential for European ports. Offshore renewable energy will be a major driver of business and employment. And by electrifying operations, ports can drastically reduce both air pollution and carbon emissions,” Kristian Ruby, Secretary General of Eurelectric, said.

“The global challenges of climate change, environmental degradation and pollution require decarbonization of all industry sectors. At the intersection of land and sea where many industry sectors are coming together, ports can play a pivotal role and be a blueprint for the rest of society,” Ditlev Engel, CEO of DNV GL – Energy added.

“Governments need to incentivize port authorities and energy players to facilitate the development of energy infrastructure across multiple energy carriers in ports. First movers and those who manage to cooperate should be rewarded by relevant government policies. Fast action is needed to secure a more sustainable future.”