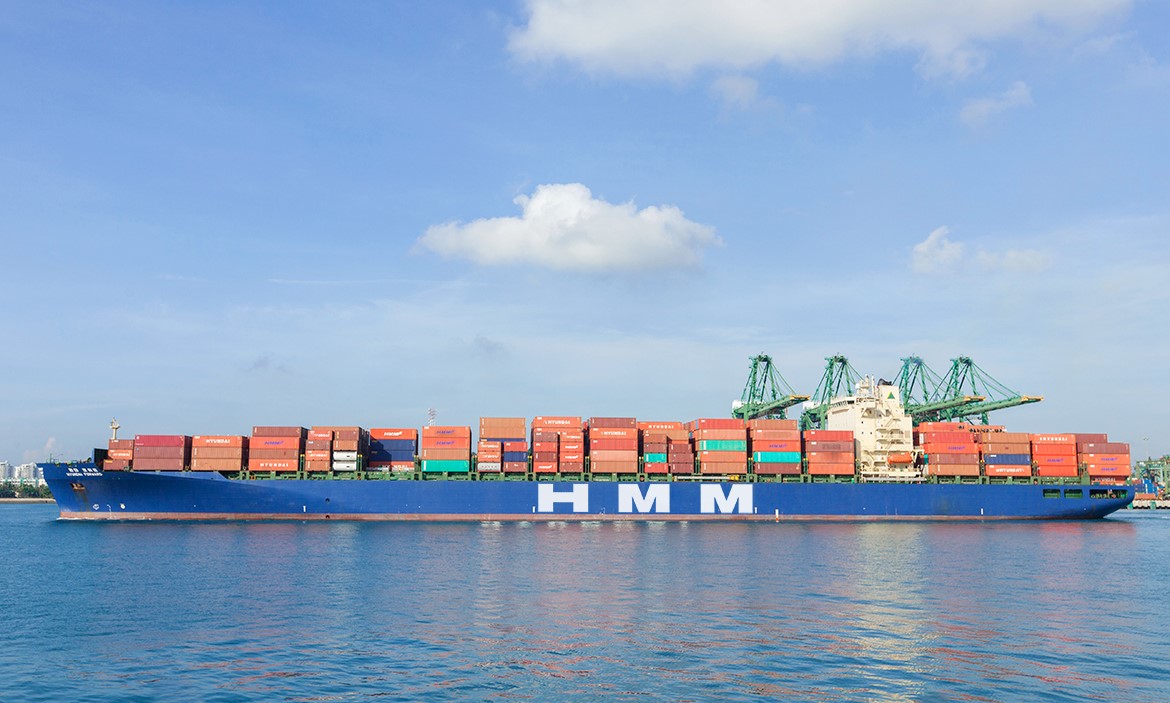 If Korea, the leading shipbuilder in the world, fails to rapidly embrace the clean energy transition in ocean shipping, it risks losing its foothold and dominance in the shipping and shipbuilding industries, a newly issued report says.

The report was developed by Solutions for Our Climate (기후솔루션) and Pacific Environment outlining key steps for South Korea’s shipping industry to transition to a zero-emission future.

The report calls for the country to commit to 100% zero-emission shipping no later than 2050, ideally 2040, and set zero-emission At-Berth policy by 2030 and zero-emission standards for harbor craft such as ferries by 2035. Furthermore, the report has urged for an end to public financing for fossil-fueled ships, including both heavy fuel oil and LNG.

The remaining policy recommendations include implementing the country’s first green corridor and expanding green corridors to other ports and countries, and accelerating and increasing investments in green propulsion technologies and green hydrogen fuels.

In November, the Northwest Seaport Alliance (NWSA), the marine cargo partnership between the Port of Tacoma and the Port of Seattle, partnered with the Republic of Korea, the Busan Port Authority, and the United States to study the feasibility of creating a green cargo shipping corridor between the NWSA and the Busan’s cargo gateways.

Over the next year, this study will include experts from three U.S. national labs, the Maersk McKinney Moller Center for Zero Carbon Shipping, and staff from the two cargo gateways exploring the creation of the green corridor, including potential sources of alternative ship fuels, and existing and potential future fueling infrastructure.

“If the government fails to harness this moment in climate history and transition its maritime industry to clean energy, the country risks losing shipbuilding market share to other competitors. The policy recommendations in our report outline an initial pathway towards faster, greener shipping and ports in South Korea.”

In 2020, Korea declared its intent to achieve carbon neutrality by 2050. In the case of shipping, Korea’s carbon neutrality ambitions only cover domestic shipping. With respect to international shipping’s GHG emissions, the government and related industries are aiming to be aligned with IMO’s target of 50% GHG emission reduction by 2050.

The Korean government plays a key role in pushing Korea to be one of the top shipping countries in the world. Namely, the government provides shipping companies with loans of around 4 trillion Korean Won per year ($4 billion), and arranges for the sale and lease-back of used ships to help support the industry.

Due to the shipping sector’s interlinkages with the global supply chain of major industries, the decarbonization of this sector will significantly impact not only Korea’s national economy, but also the scope 3 emissions of multinational corporations, the report further added.

In 2018, the Korean government passed the Act on Promotion of the Development and Distribution of Eco-Friendly Ships, establishing a basis for the government to push for the manufacture and distribution of eco-friendly ships that use eco-friendly fuel. However, the definition of “Eco-Friendly Ship“ is broad, including scrubbers and LNG fuels, in addition to electricity, fuel cells, hybrid vessels, hydrogen, and ammonia.

Among the KSOE companies, HHI is the biggest shipbuilding company and has delivered more than 2,300 vessels to 324 shipowners including container ships, VLCCs, LNG carriers, and LPG carriers

In April 2021, it joined other shipbuilders in committing to work towards achieving net zero by 2050 by joining the ‘Shipbuilding Carbon Neutrality Committee.

According to KSOE, its strategy to reduce GHG emissions is by developing and manufacturing low-carbon and zero-carbon ships. It is currently developing LNG dual-fuel ships, ammonia-fueled ships, hydrogen ships, CO2 carriers, and electric propulsion ships. The shipbuilder expects to develop ammonia-fueled ships by 2025 to 2027, while hydrogen, fuel cell, and electric propulsion ships are expected to be developed by 2028 to 2030.

In November 2021, HHI, KSOE, and ABD agreed to jointly develop technical guidance for green hydrogen production from offshore platforms, where the companies aim to utilize seawater electrolysis to generate hydrogen.

In May 2021, HMM declared net zero by 2050 and 50% GHG emission reduction by 2030, its strategy is mainly driven by the acquisition of LNG-fueled ships and eco-friendly fueled vessels. In the same month, it signed a memorandum of understanding (MOU) with POSCO, Lotte Global Logistics, Lotte Fine Chemical, Korean Register, and KSOE to jointly develop green ammonia and operate such ships.

In conclusion, the report indicates that iorder to achieve the necessary emission reduction targets, the key is for the Korean shipping industry to switch to alternative fuels and end the use of fossil fuels which make up a great deal of its decarbonization strategy.

LNG substantially reduces air pollutants such as SOx, NOx, and PM10. But due to the methane slip during production and operation on ships its GHG footprint is higher than those of conventional fuels.

That being said, this decade has been described as crucial for the acceleration of production and scaling up the availability of alternative fuels the supply of which remains a major challenge in decarbonizing shipping.