The findings from the fist in-situ passive acoustic monitoring array for marine mammals at an operational tidal turbine in Ramsey Sound in Wales have been summarized in a newly released report.

Authored by researchers from SMRU Consulting, the Sea Mammal Research Unit, and couple of PAMGuard programmers, the study focused on the passive acoustic monitoring component of the environmental monitoring.

According to the paper, the researchers found examples of porpoises closely approaching the turbine and then veering sharply left or right of the turbine.

“In these instances, the porpoise likely detected the turbine both actively with its biosonar, and passively from the low-frequency clanging sounds that the turbine made. Since the porpoise would have been able to detect the turbine with its echolocation from father away, these close approaches (<15 m) could be an example of investigatory but cautious behavior.

“We also recorded a dolphin directly buzzing on one of the hydrophones, potentially actively inspecting this foreign structure,” SMRU Consulting said.

Examining the patterns in porpoise presence at the tidal energy site using GAM-GEE models, the researchers determined that porpoises were most likely to be acoustically detected during the night, when low-frequency noise levels in the environment were low, when the moon was nearly full, and during ebb tide.

The researchers noted however that this was true at least for the study site in Ramsey Sound.

“Sadly, the turbine wasn’t rotating very often, so we were not able to adequately assess and compare the movements and behaviors of porpoises/dolphins around the turbine when it was rotating vs. not rotating,” according to SMRU Consulting.

This work included the installation of a PAM array, comprising 4 clusters of groups of 3 hydrophones, atop the base of Tidal Energy Ltd’s DeltaStream turbine.

These were all connected to a data acquisition system installed inside the turbine, which was in turn connected to a PC back ashore via a 3 km long optical fibre. The PC ran the opensource PAMGuard software to process the data in real time to detect, classify, and localize echolocating porpoises and dolphins, SMRU Consulting informed. 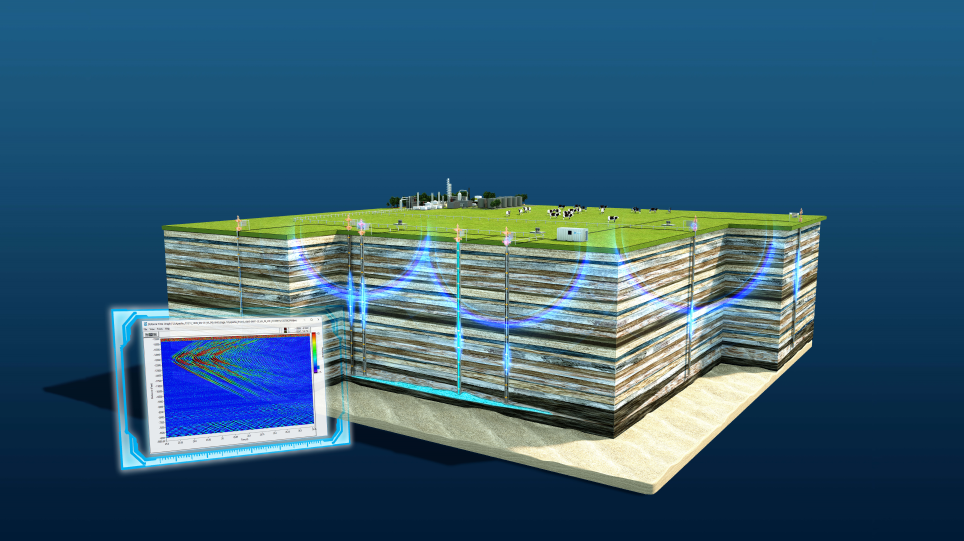