Rickmers-Linie, which specialises in worldwide project and heavy lift liner services, continues to streamline operations and improve its global organisation.

Waldemar (Val) Poulsen has been named President and CEO of Rickmers-Linie (America) Inc. based in Houston, Texas effective the same date.

Before joining Rickmers-Linie, Mr Poulsen was Director/Country Manager with Safmarine in Houston, responsible for the activities of the multi-purpose division of Safmarine in the Americas. 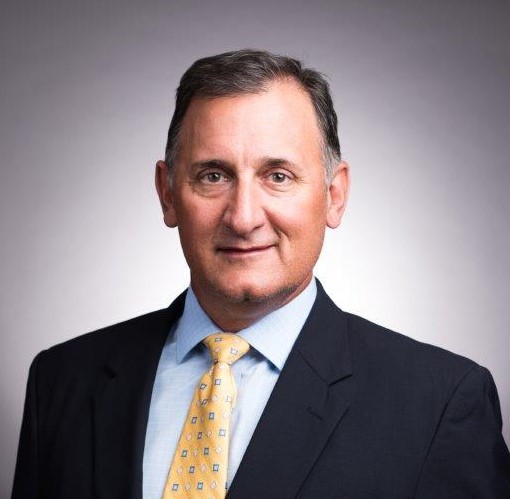