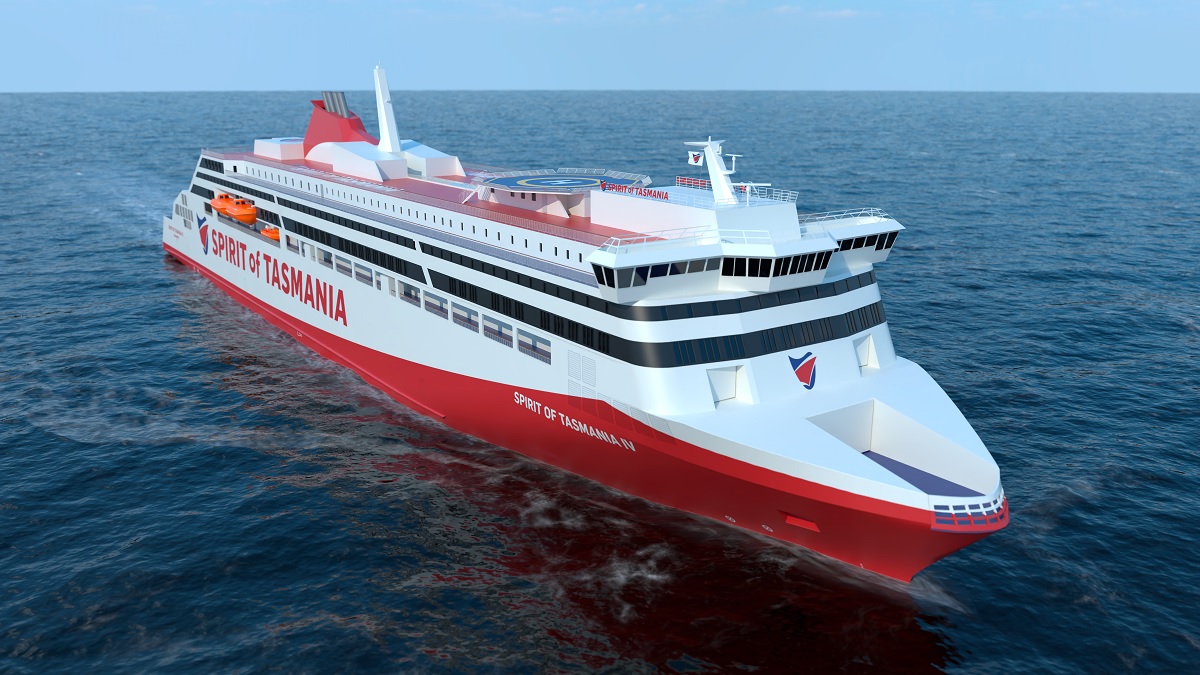 Finnish shipbuilder Rauma Marine (RMC) has started the construction of the first of two RoPax car and passenger ferries that the Australian shipping company Spirit of Tasmania ordered.

The shipyard held a traditional steel-cutting ceremony for the Spirit of Tasmania IV in Rauma, Finland on 28 February.

The new RoPax ferries operate an open sea route between mainland Australia and the island of Tasmania. This will be the world’s southernmost route powered by LNG.

“Although the actual construction of the first ferry started today, RMC and Spirit of Tasmania already have a long history. The pandemic, among other things, disrupted our plans, but the agreement for the vessels was re-signed in 2021,” said Jyrki Heinimaa, CEO of RMC.

The construction of both Spirit of Tasmania vessels will take place in Rauma. When finished, they will be the southernmost vessels to operate with LNG. In addition, the vessels will have a dual fuel solution, which will allow them to use other, alternative fuels. RMC will finish the first vessel in late 2023 and the second in late 2024.

The new vessels will operate an extremely challenging route across the Bass Strait between Geelong, Victoria, and Devonport, Tasmania. The ferries have been specifically designed to undertake this route.

The Spirit of Tasmania IV will hold 1,800 passengers each. Its gross tonnage will be approximately 48,000 metric tonnes.

The pair will replace similarly Finnish-built sister ships from the 1990s.

Bernard Dwyer, CEO of Spirit of Tasmania, said: “The vessel’s arrival in late 2023 will mark the start of a new era for passenger travel and freight transport across Bass Strait.”

“While the new ships will be a similar design to the current Spirit of Tasmania vessels, they will feature substantially larger capacity for passengers, passenger vehicles and freight.”

The vessels are being built while the shipyard also finishes a new ferry for Tallink and builds new corvettes for the Finnish Defence Forces’ Squadron 2020 project. 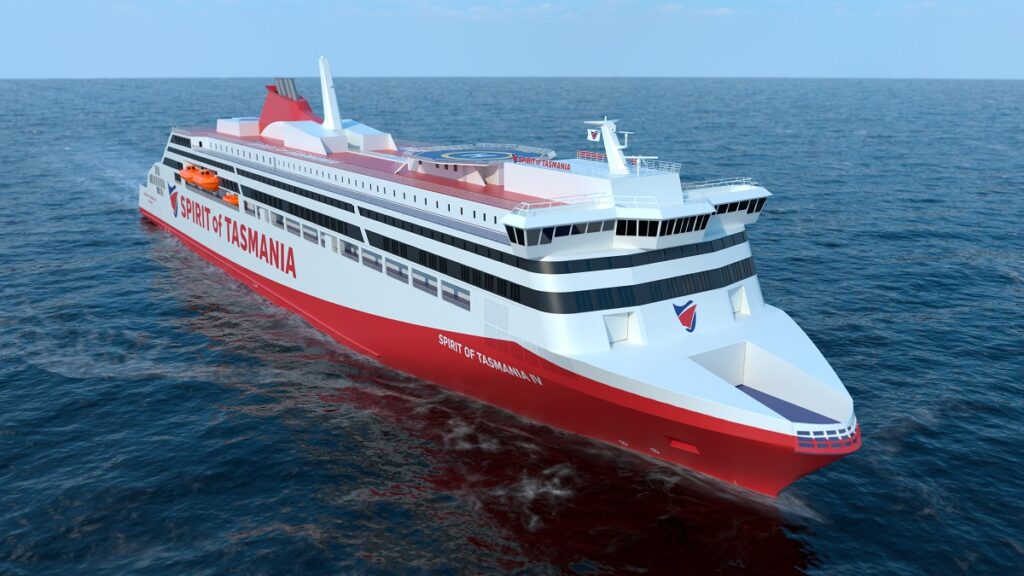