As explained, the engines, each with an output of 2,000 kW, will power four new tugboats that Rio Maguari is building for the tugboat shipping company Svitzer.

The four new tugs of the Ramparts 2300 series designed by Robert Allan have a bollard pull of 70 tons and are to be used in ports in Brazil.

“The four new tugs are an important addition to our fleet in Brazil and play an important role in our plans for the future. We are pleased to have found the right propulsion partner for this project in Rolls-Royce and its mtu engines,” Daniel Reedtz Cohen, Managing Director at Svitzer Brazil, said.

The engines will be delivered by May 2022. . With the new vessels, Svitzer will operate a total of eleven mtu-powered tugs in Brazil.

Recently, the towage operator revealed plans to convert its whole fleet of 10 tugs in London and Medway to be powered by marine biofuel. According to the company, replacing marine fuel oil with carbon-neutral biofuel will enable Svitzer to offer a new towage solution Ecotow, unlocking about 90% CO2 reduction in Scope 3 emissions from their towage operations.

Furthermore, the firm is exploring other fuels, such as methanol, to power its future fleet. Svitzer signed an agreement with naval architect company Robert Allan for the design of the world’s first fuel cell tug for harbour operations, running on green methanol. 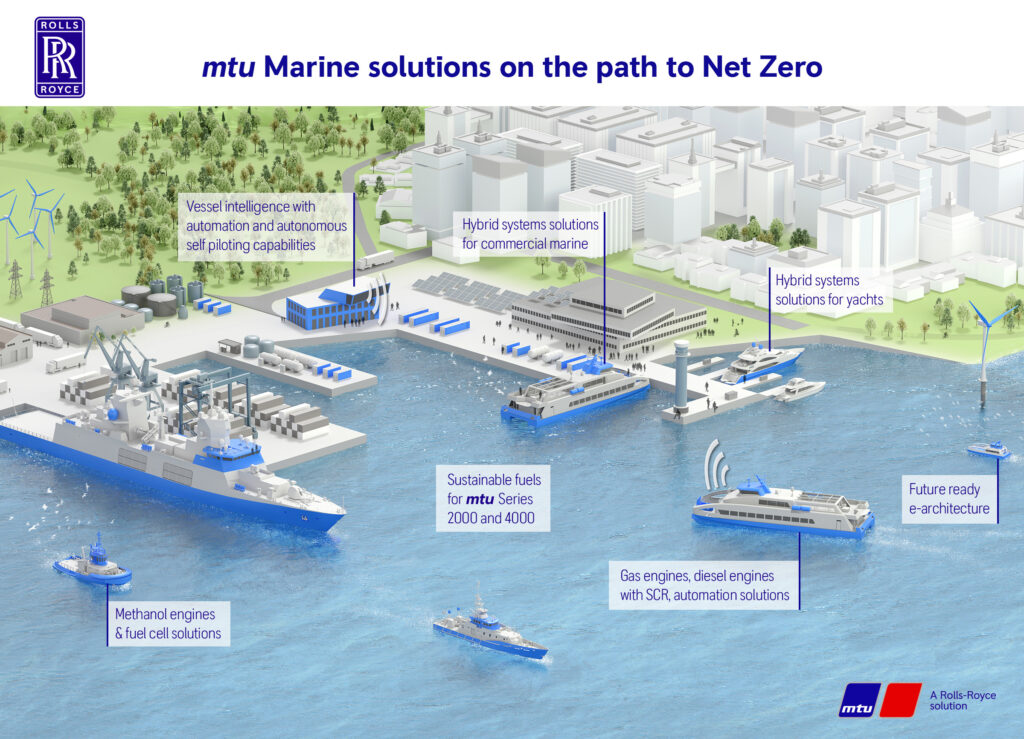