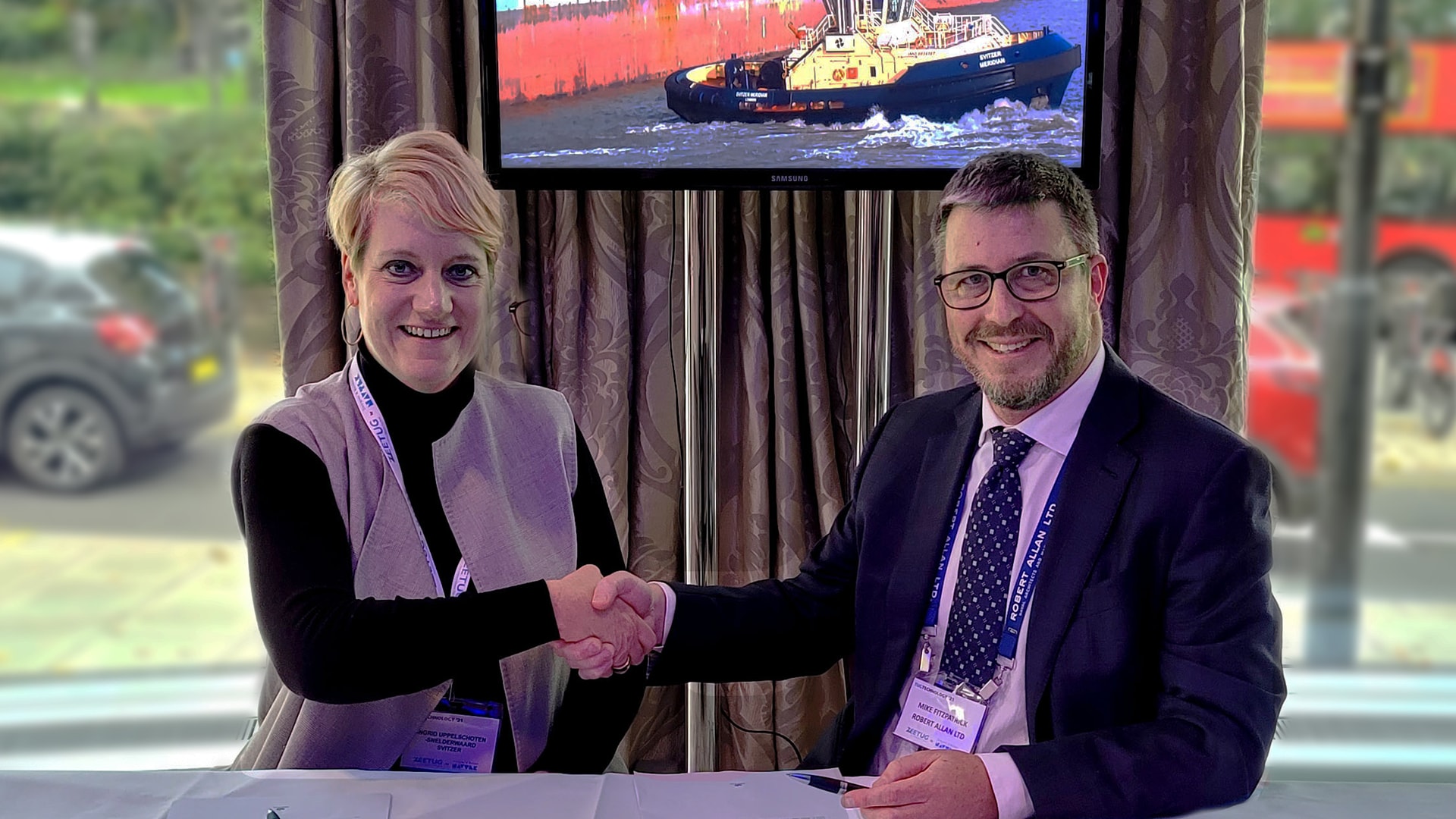 As explained, the project builds on close cooperation between Svitzer and Maersk with the aim to jointly explore the combination of methanol fuel cells, batteries, storage/handling systems, electric drives and propulsion units as a carbon-neutral alternative to the conventional fossil-fuelled propulsion train.

“Fuel cells will be applicable as main propulsion power for tugs earlier than for larger vessels and, further, the time to build a tug is significantly less than for a container vessel,” Ingrid Uppelschoten Snelderwaard, Global COO, Svitzer, said.

“Svitzer will obtain valuable knowledge and operational experience handling fuel cells as an alternative to diesel or pure electric power. We consider this project a significant step in Svitzer’s ambition to lead the decarbonisation of towage and an important contribution to the joint efforts to develop solutions with a positive impact on the environment.”

Svitzer and Maersk are working closely together to determine technologies that support the overall Maersk decarbonisation journey. The objective is to extract and apply knowledge and operational experience of methanol feasibility from the near shore small scale tug onto larger ocean-going container vessels.

Earlier this year, Maersk ordered eight large ocean-going container vessels capable of being operated on carbon-neutral methanol as well as one feeder vessel with a dual-engine technology enabling it to sail on either methanol or traditional very low sulphur fuel.

“Thus, we have been monitoring the technology for the last few years, and with the accelerating developments in the ‘Power-to-X’ arena, it has become evident that we should step up our engagement in fuel cells, especially in combination with green methanol.”

Specifically, the 80 tons bollard pull newbuild tug with escort notation will come with a hybrid electrical propulsion system solution where fuel cells can be dimensioned to deliver a specific amount of sustained bollard pull using fuel cells alone, adding additional power from the batteries during the short but often frequent peaks that characterises towage.

The fuel cells can be used to charge the batteries when the tug is mobilising and when the tug is berthed, minimising the need for expensive shore side charging facilities. The combination of fuels cells and batteries will deliver a self-sustained tug with longer endurance and with less operational constraints than a pure battery powered vessel, according to Svitzer.

“Svitzer and Maersk are making true and meaningful progress towards a greener future in the tug industry. Robert Allan Ltd. is proud to be a part of this team and we look forward to the challenges and opportunities that this innovative vessel will bring,” Jim Hyslop, Director of Project Development, Robert Allan Ltd, added.

The fuel cell tug will function as a pilot design for future Svitzer newbuilds and is planned to be put into operation within the Svitzer Europe region by Q1 2024. 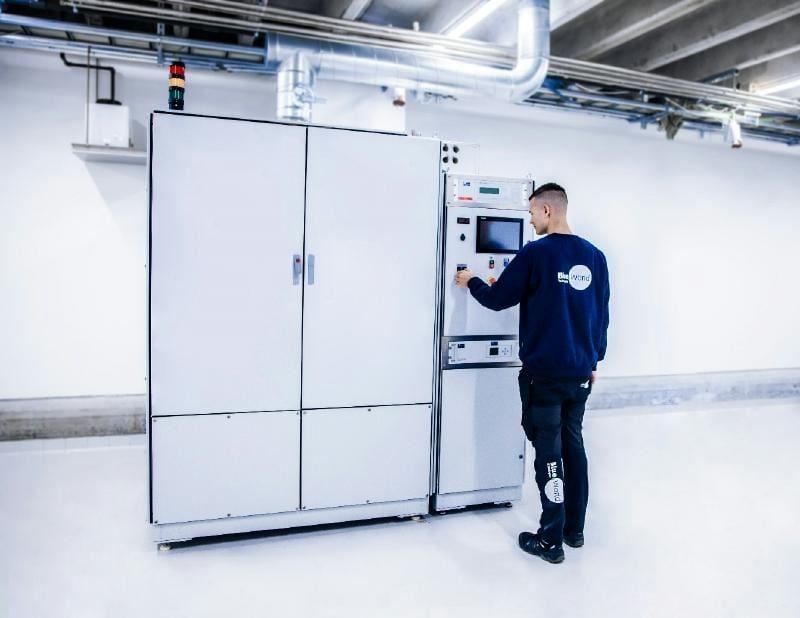 Bill Gates-backed Blue World Technologies targets maritime with its methanol fuel cells
Posted: 7 hours ago
EverWind, Svitzer to deploy 1st green fuel-powered tugs in Canso Strait
Posted: 2 months ago
Premium
Maersk’s Christiansen: It will be the end of decade before we can see some scaling-up of ammonia
Posted: 15 days ago