The Port of Rotterdam Authority signed agreements to participate in the development of two ports in Indonesia, the Port of Kuala Tanjung and the Port of Jakarta, on November 23, 2016.

The Port of Rotterdam Authority signed a joint venture agreement with the Indonesian state-owned port corporation Pelindo 1 as the duo aims to prepare the development of a new deep-sea port in Kuala Tanjung.

The joint team of Pelindo 1 and the Port of Rotterdam Authority have been entrusted with preparing an investment decision, the port authority said.

Kuala Tanjung is one of the 24 strategic commercial ports to be developed under President Joko Widodo’s maritime highway vision. Located in the province of North Sumatra, Strait of Malacca, the port will be integrated with a nearby existing port and special economic zones.

Furthermore, the port authority inked a memorandum of understanding (MoU) with Pelindo 2, a state-owned port corporation and JakPro, a land development company of the City District of Jakarta, for the expansion of the Port of Jakarta on November 23, 2016.

Under the MoU, the three parties agreed they will jointly direct and support a preparatory feasibility study for the future expansion of the Port of Jakarta at the so-called O, P and Q islands.

The contracts were signed during the recent visit of the Dutch trade delegation to Indonesia. 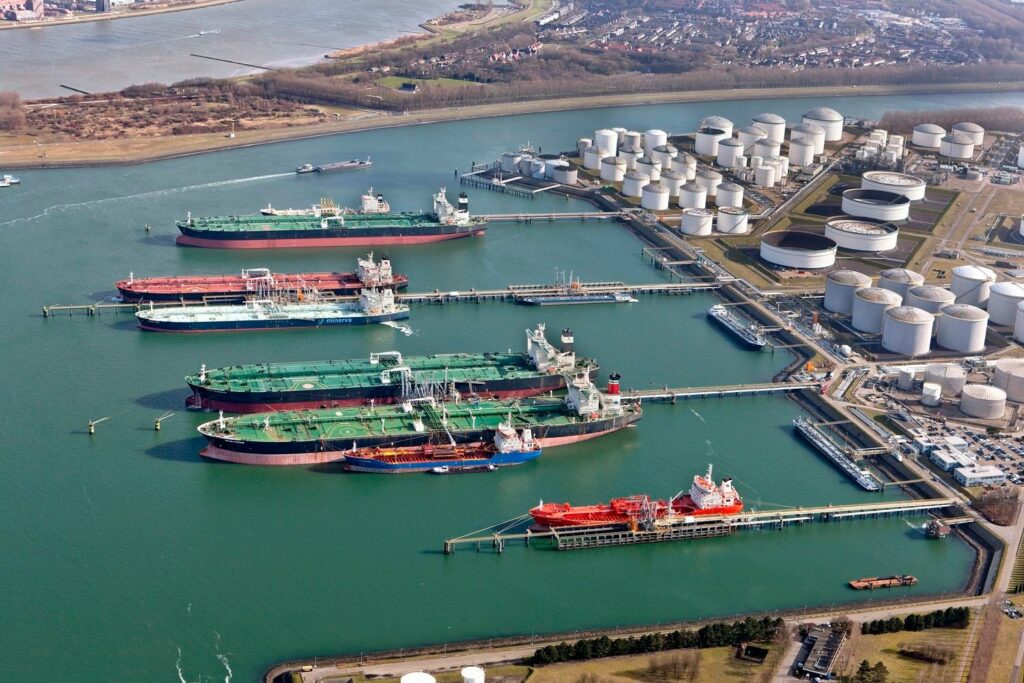 Port of Rotterdam
Stand no. 1.529
Partner