As a direct consequence of persistently poor market conditions, Royal IHC, a supplier of maritime equipment, has decided to reduce its workforce by 425 positions and lay off its COO.

Royal IHC said on Friday it is increasingly outsourcing production activities in order to remain distinctive and cost-efficient in its marketing of ships, equipment and services, with product development and design, as well as sales and marketing remaining within the company.

This adjustment in strategic direction will have an impact on around 425 employees in The Netherlands. At staff meetings at all locations, the management will on Friday provide staff with further details of its intentions.

“The management fully understands the major consequences the necessary measures will have for many employees. Of course, any IHC staff who become redundant will be given full support in moving towards the next step in their careers,” the company stated.

Economic developments in the markets in which IHC operates continue to be extremely turbulent. As in 2015, IHC said, the oil price and increasing international competition in particular have led to a significantly lower order intake in the first nine months of 2016 than anticipated.

IHC has already announced that it expects to remain below the forecast sales budget for the whole of 2016. The company explained that the associated low level of turnover makes it necessary to drastically cut costs, particularly in support positions within the organization.

In addition, the company’s section-building activities will be further outsourced in order to respond to competition from Eastern Europe and Asia. IHC will maintain the shipbuilding slipway in Krimpen as its main slipway and the Kinderdijk slipway will be maintained as a reserve.

In response to the economic situation and the need for cutbacks, the Executive Board is being reduced to two members: CEO Dave Vander Heyde and CFO Arie Vergunst. Until now, the company’s board also included a Chief Operating Officer (COO) role held by Alexander van Noort.

IHC said that, in the period ahead, IHC will be focusing on boosting its sales activities. In addition, IHC units that are currently thriving, such as Beavers, IQIP and Services, will be given space to maximize their potential for growth. Furthermore, international activities will be significantly expanded. 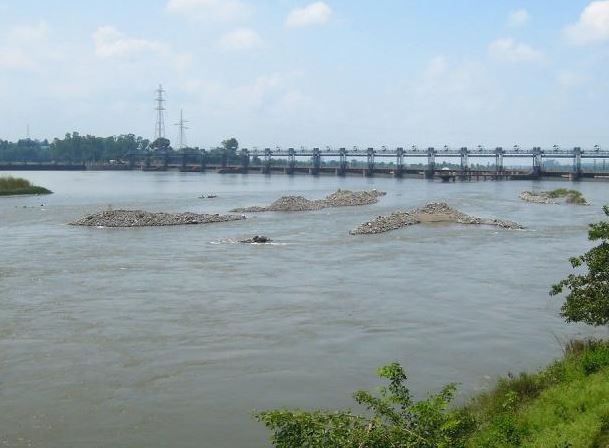