Royal IHC has won a contract by Boskalis for the delivery of an advanced modular cable lay spread (MCLS) that will be used in the offshore wind industry.

The cable lay system will be used for the installation of inter-array power cables and associated cable protection systems (CPS).

This will be delivered with an integrated control system linking between new and client owner-furnished equipment, the company said.

According to Royal IHC, the MCLS will be delivered with a new generation centralised control suit, and careful consideration has been brought to the mobilisation of the vessel, adopting a sophisticated modular system which will minimise the effort, timescale and risk traditionally associated with this stage of a campaign.

In April, Boskalis announced its decision to convert numerous vessels within its Offshore Energy division into hybrid vessels through the retrofitting of energy storage systems.

The move is expected to reduce the vessels’ fuel consumption and associated carbon dioxide and nitrogen dioxide emissions by an average of up to 20%.

Shortly after it was announced that the Dutch Port of Rotterdam Authority and energy company Eneco plan to construct shore-based power facilities in the Waalhaven, Rotterdam, so that moored Boskalis vessels can run on green electricity instead of fossil fuels. 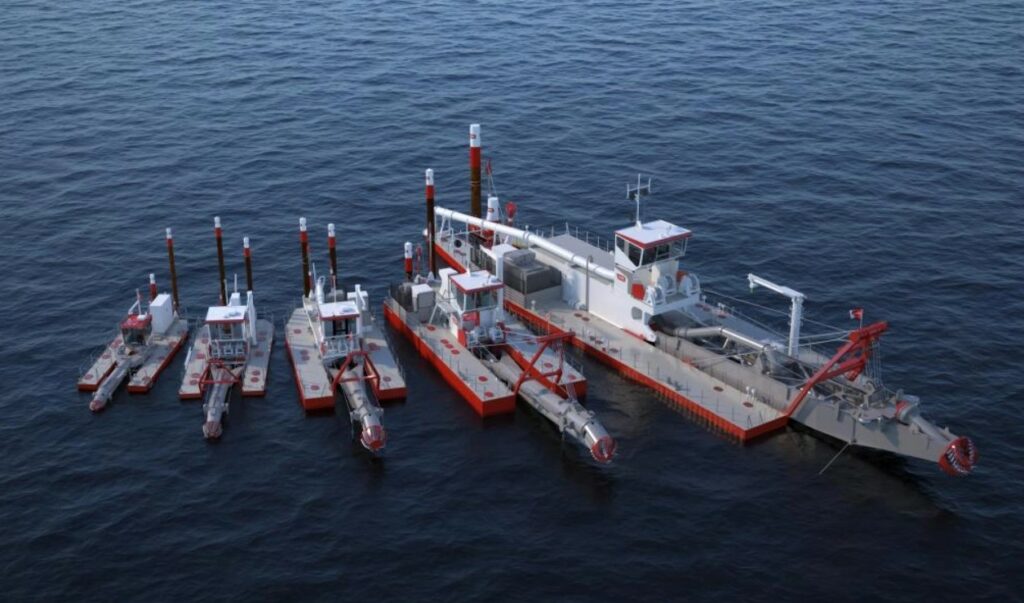