In response to Pavel Fedorov’s move to work as Deputy Minister in the Ministry of Energy of the Russian Federation, his responsibilities have been reassigned to members of the Rosneft management board.

Pavel Fedorov, who left the post of Rosneft First Vice President, had worked at the Company since April 2010. He oversaw the financial and economic division, investment policy and the Company’s commercial block.

Commenting on Pavel Fedorov’s appointment as Deputy Energy Minister, Rosneft President Eduard Khudainatov said: “Rosneft hires the best professionals. Time has shown that we adopted the right personnel strategy. We’re very pleased to see that Rosneft managers are highly valued and sought after, including in government. I am certain that Pavel Fedorov’s experience will allow him to fulfil his new responsibilities successfully. We thank Pavel Fedorov for his work at Rosneft and his contribution to developing a number of strategically important areas of the Company’s operations.”

Born in 1974, Fedorov graduated from Novosibirsk State University. He obtained a Masters Degree at University of Washington in 1998.  From 1998 to 2005 he acted as Executive Director, vice-president of Morgan Stanley (London). 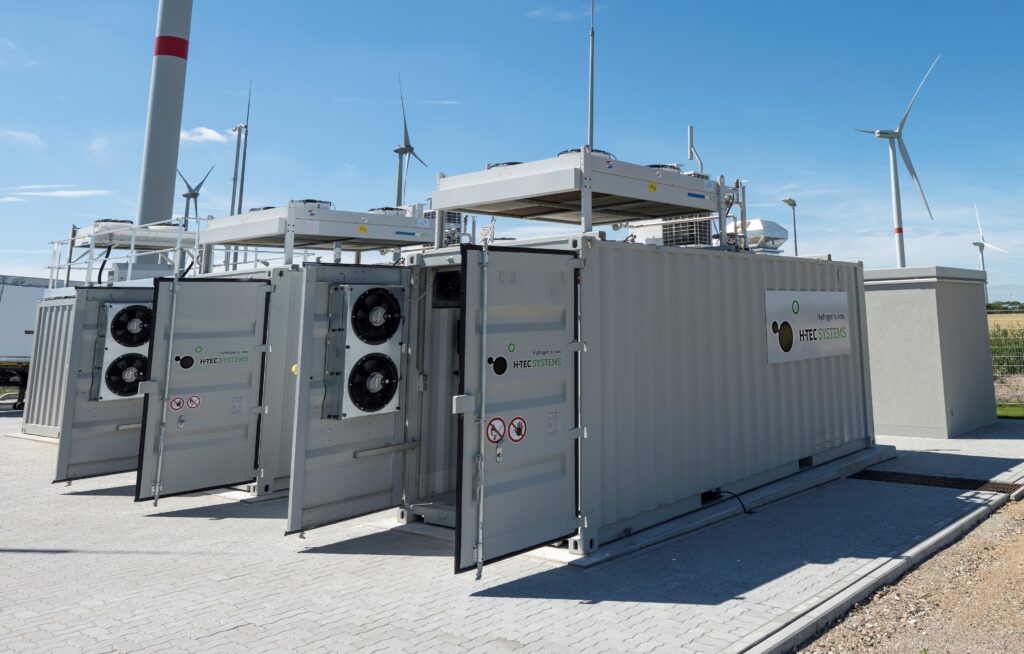