RWE and German LNG Terminal have agreed to jointly explore the development of green hydrogen possibilities via the planned LNG terminal in Brunsbüttel.

To this end, the two companies have signed a memorandum of understanding to promote the use of hydrogen produced from renewable sources.

In September 2018, both companies had already signed a long-term agreement for a considerable part of the planned terminal’s LNG import capacity.

Rolf Brouwer, managing director of German LNG Terminal, the joint venture developing Germany’s first LNG terminal, said, “RWE’s interest in jointly exploring the import of hydrogen in Brunsbüttel proves the strategic importance of the site and the project. Hydrogen produced from renewable energy sources is in line with Germany’s goal to become climate-neutral by 2050.”

Domestic production will not be able to meet the anticipated future demand, posing the need for import of the fuel, the two companies said in a joint statement.

LNG import terminals like Brunsbüttel can be combined with entry points for (liquid) hydrogen produced in other regions of the world where wind and solar energy are available at a larger scale and lower cost than in Germany.

Javier Moret, global head of LNG at RWE Supply & Trading, explains: “We are advocates of LNG. It can provide Germany with clean and affordable energy today and at the same time contribute to reducing emissions in the maritime and road transport sector as an alternative fuel.”

“At the same time, we want to make sure we are prepared for the next technological advancement. In the future hydrogen will play a key role as a climate-neutral fuel in the energy mix. We are prepared for this next step with the new agreement. Therefore, we are happy to support German LNG Terminal’s initiative in this field,” Moret said.

Currently, the parties are in the final phase of negotiating fully binding legal contracts for LNG imports. RWE and German LNG expect this process to be finalized by the end of 2020. putting German LNG in a position to reach a positive investment decision. 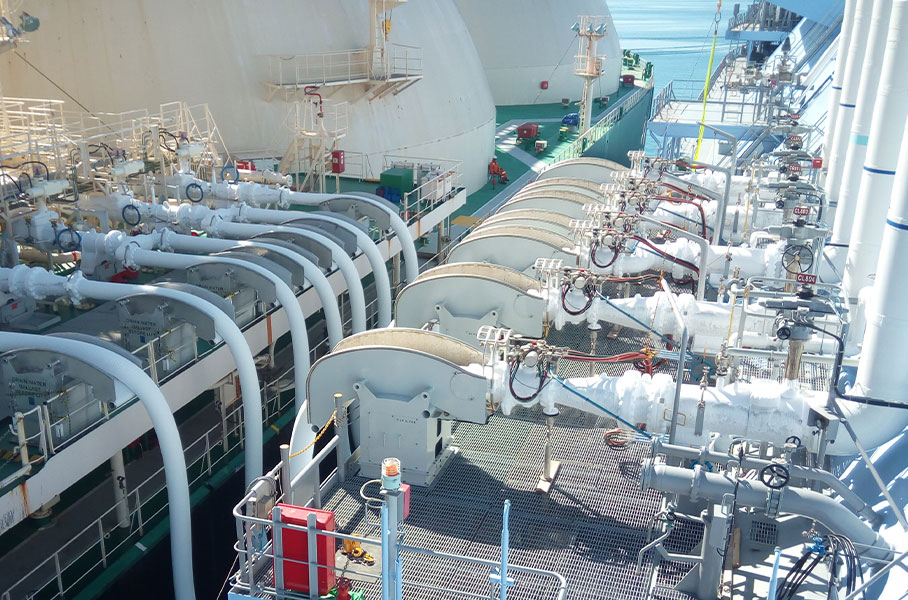