The first 360° ROV to work in any orientation – even upside down – has been re-launched by Saab Seaeye.

The Sea Owl concept, successfully introduced by Saab in the 1980s, has been completely re-engineered with new chassis, advanced technology content and increased work capability.

The result is a vehicle made for hard-to-reach places and hostile environments that combines the characteristics of a highly manoeuvrable observation vehicle with the versatility of a larger ROV.

Core features that define the new Sea Owl XTi concept include the iCON intelligent control architecture for smarter operation, a doubling of the payload for handling a wide range of work-skid options, extreme manoeuvrability coming from seven thrusters, and a new depth rating to 2000 metres -compared to the earlier 500 metre rated model.

Key to the versatility of the Sea Owl XTi concept is the iCON distributive intelligence control system.

iCON independently manages each device on the vehicle for easier operator interface and control, greater redundancy and fault management, and simpler system interchange and upgrade.

Its building-block simplicity makes it easy to enhance the vehicle with future features from other vehicles like the Sabertooth AUV/ROV, and migrate systems such as auto hovering, waypoint navigation, tunnel navigation and obstacle avoidance.

The versatility and power of the Sea Owl XTi means that a range of work, scanning and observation systems can be added. These can be incorporated on the vehicle through skid or chassis to include manipulator, cutters, cp-probe and multi-beam sonar.

Operators will welcome the ease iCON brings to upgrades and support through remote internet access from anywhere in the world.

During operation iCON gives the pilot clear and enhanced information on the status of each device on the ROV along with auto redundancy that will keep the ROV working even if suffering multiple thruster damage.

The pilot will also find that iCON delivers better handling characteristics – including pitch and roll stabilisation for the best quality survey data.

Sea Owl XTi will be exhibited for the first time at the Offshore Technology Days, October 23 to 24, at Stavanger, Norway, on the stand of Saab’s Norwegian distributor MacArtney AS.

Before then, the first order for the new ROV has already come from Norwegian-based DeepOcean, who are users of the original Sea Owl ROV.

Although the earlier Sea Owl has been a popular vehicle within Norway’s continental shelf, the new XTi version is expected to find applications across the world. 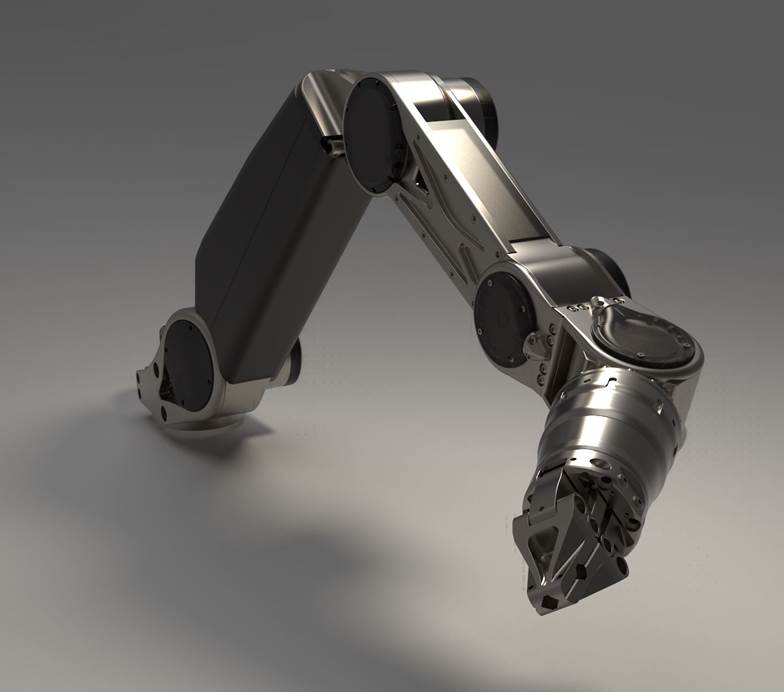