Under the agreement, SAAM will own 100% of the joint venture which is valued at USD 560 million. Boskalis is expected to receive around USD 201 million in cash for its interest.

Formed in 2014, the towage joint venture between Boskalis and SAAM covered at the time the respective towage activities in Brazil, Panama, Mexico and Canada. Since then, the joint venture has expanded its presence and realized efficiency savings and commercial synergies, according to Boskalis.

“The partnership with Boskalis has been very productive: In just over four years, we have grown the business in Canada and improved our position in Brazil. Today we want to take another step forward. Since the towage area is at the core of our business, SAAM can play an important role in consolidating and growing this industry,” Macario Valdés, SAAM’s CEO, commented.

As a result of the deal, SAAM will acquire 49% of the business in Mexico, Panama and Canada and 50% in Brazil.

The joint operations boast a total fleet of 106 tugs operating in 30 ports in four countries, including three of the five most important terminals in the Americas — Santos (Brazil) and Colón and Balboa (Panama).

This agreement is subject to the approval of regulatory agencies in the respective countries involved. The transaction is expected to close in the second quarter of 2019, Boskalis said.

“We perform over 100,000 towage maneuvers each year in the 60 plus ports where we operate. Every five minutes we begin a new maneuver somewhere in the Americas. This is a business we want to strengthen and develop for the future,” Valdés added.

As a result of this agreement, SAAM consolidates as one of the main global operators, with a total fleet of 153 tugs and operations in nine countries in the Americas. 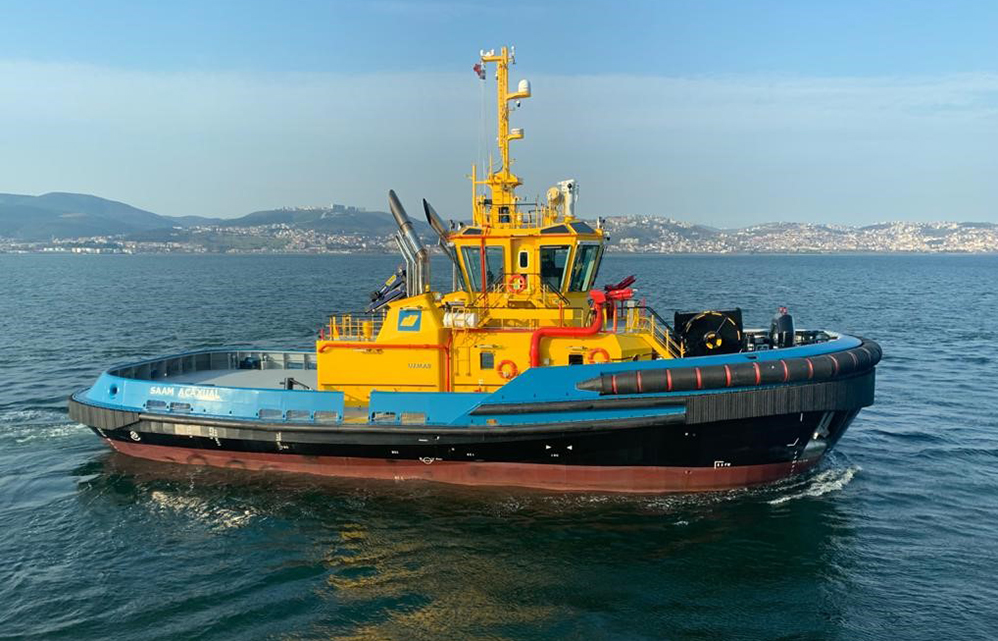