Chilean port, towage and logistics services provider SAAM informed that Terminal Portuario Guayaquil (TPG), a port it has operated in Ecuador since 2006, incorporated the facilities of the adjacent Trinipuerto bulk terminal through a 40-year lease.

Trinupuerto terminal is expected to more than double TPG’s current container transfer capacity and enable it to enter the bulk cargo market.

The new infrastructure is expected to be inaugurated in June, according to SAAM.

TPG is a port operated by SAAM, providing services at the base of the Santa Ana Estuary located in Isla Trinitaria, a suburb of the city of Guayaquil. In 2016, the terminal recorded a cargo throughput of 1.6 million tons. 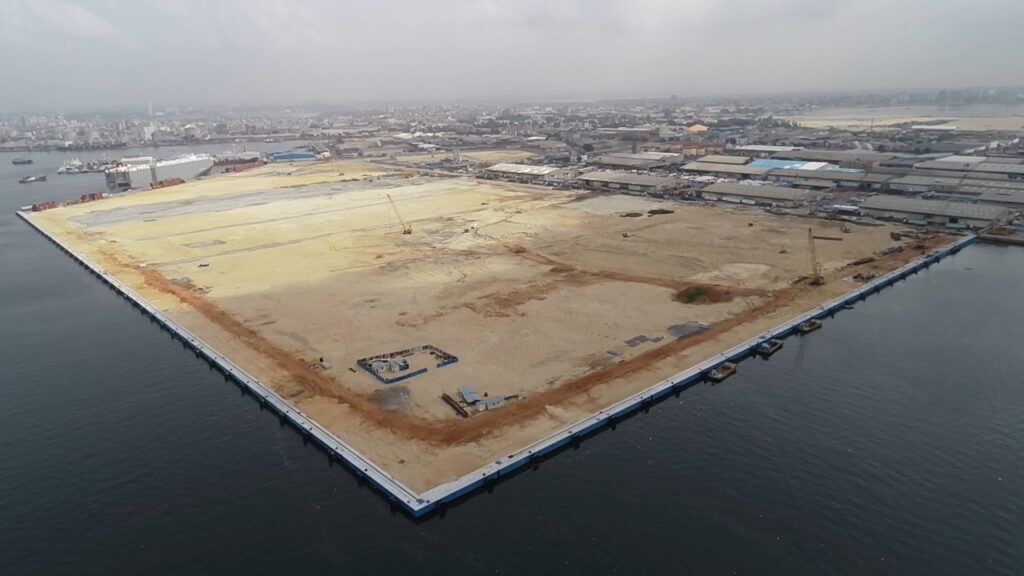