The vessel that loaded at cargo at Singapore LNG delivered the load to JOVO’s Dongguan terminal on April 29.

The company noted in its statement that the vessel is restarting the mid-sized LNG fleet that has seen not newbuilds in over a decade.

Saga LNG Shipping founder and CEO David Wu said that the company now takes aim at its next goal. Saga LNG Shipping aims to build up its fleet of mid-sized LNG carriers. The company targets providing new and stranded markets with access to the chilled fuel.

Saga Dawn is the world’s first LNG carrier featuring an IMO type A LNG containment system. The technology is based on LNT Marine’s LNT A-BOX design.

Saga LNG Shipping is currently in the final stages of development for an 80,000-cbm LNG carrier design. With a nine-meter fully laden draft, the vessel is aimed at regional imports into Chinese terminals.

Based around the LNT A-BOX technology, Saga LNG Shipping aims to build, own and operate a series of tailor-made small and midsized LNG assets targeted at projects currently in various stages of development.

Types of assets included in Saga LNG’s scope are FSUs, LNG barges and LNG carriers, FSRUs, FLNGs, and LNG bunker vessels, all within the 1,000 to 100,000 cubic meter range. 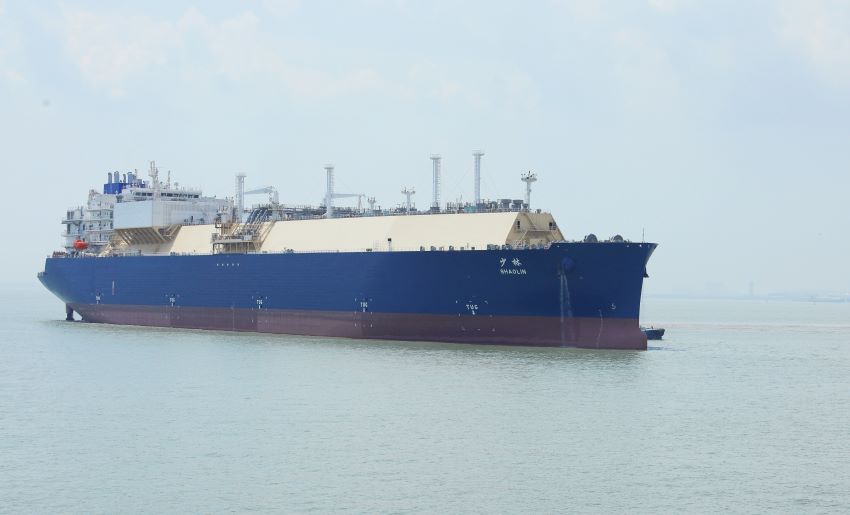