The single-award cost-plus fixed-fee contract has a fourteen-month base period of performance, one six-month option, and a total contract value of approximately $10 million if the option is exercised.

TRAPS is a fixed passive sonar node designed to achieve large-area coverage by exploiting advantages of operating from the deep seafloor. Under a previous contract, SAIC completed the initial TRAPS prototype design under the Deep Sea Operations Program Phase 1B, part of the Distributed Agile Submarine Hunting program, and continued validation of the underlying scientific approach through the further analysis of available Navy datasets. In Phase 2, SAIC completed a highly successful deep ocean acoustic data collection using the primary sensor intended for the TRAPS prototype that validated key foundational hypothesis for this breakthrough approach.

Under Phase 3 of the contract, SAIC will expand the number of prototype nodes to demonstrate a scalable distributed system prototype system to detect quiet submarines. SAIC intends to supply DARPA with a capability to use systems of configurable technology to achieve Antisubmarine Warfare surveillance needs over large, operationally relevant deep ocean areas. 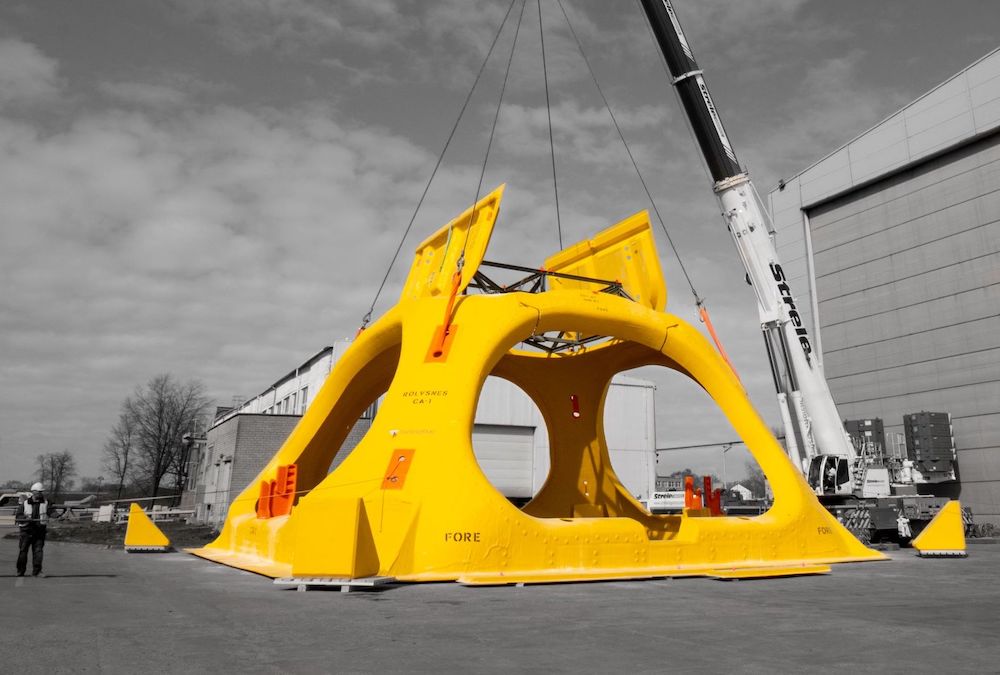