The company said on Wednesday it has produced and shipped 178.6 standard cargoes (one standard cargo is equivalent to 65 thousand tonnes) or more than 11.6 million tonnes.

This is the best Sakhalin-2 LNG plant annual performance since the launch of the LNG plant in 2009.

Most of the natural gas is produced by the company at the LUN-A platform in the Lunskoye field, north of Sakhalin.

Further, the gas is transported via the Transsakhalin pipeline system through the onshore processing facility to the LNG plant.

Its original design capacity is 9.6 mtpa, but due to technical improvements and upgrades, together with weather and temperature factors, the factual production has been increased by 20 per cent, the company said.

Implemented measures against the COVID-19 allowed for summer shutdown activities in maintenance, repairing and diagnostics of the equipment.

The company supplies LNG to the Asia-Pacific with major customers from Japan, South Korea, Taiwan, and China.

Sakhalin Energy continues to expand the market and since the launch of the Sakhalin-2 project, the company’s LNG has been delivered to 49 ports located in 8 countries, with Singapore added to the list in 2020.

More than 125.8 million tonnes of LNG have been produced since the start of operations in 2009. 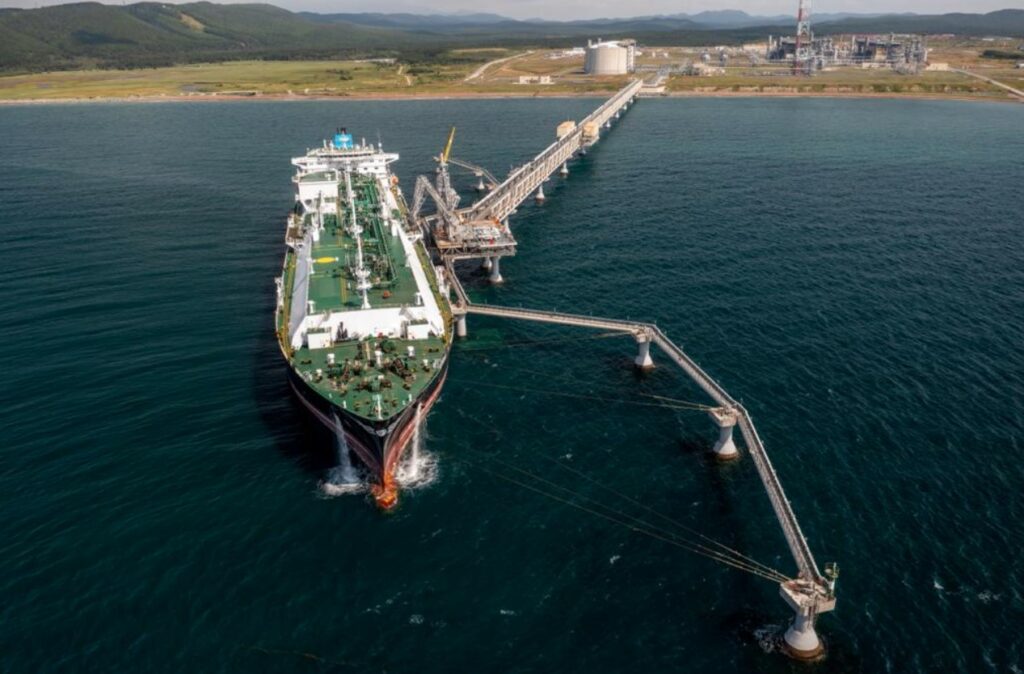