On 7 July 2021, SHI said it signed an agreement with Dae Sun Shipbuilding & Engineering Co. to share smart ship technology know-how, among other things.

In particular, Samsung Heavy will share its smart ship system “SVESSEL”, which it developed independently, with Dae Sun Shipbuilding. This will help the shipbuilder gain a competitive advantage in the midsized shipbuilding market.

According to SHI, the technology exchange is considered as a new win-win model for the cooperation among large and midsize players in the shipbuilding industry.

Strengthened environmental regulations in the shipping industry require the accelerated uptake of new eco-friendly technologies onboard large as well as small- and medium-sized vessels. For this reason, collaboration within the sector is seen as one of the ways forward to accelerate global decarbonization efforts.

Last week, SHI also revealed it teamed up with Bloom Energy to accelerate the development of fuel cell-powered ships.

The duo will initially focus on developing fuel cells for LNG carriers, eventually moving toward this type of power for container ships and tankers. 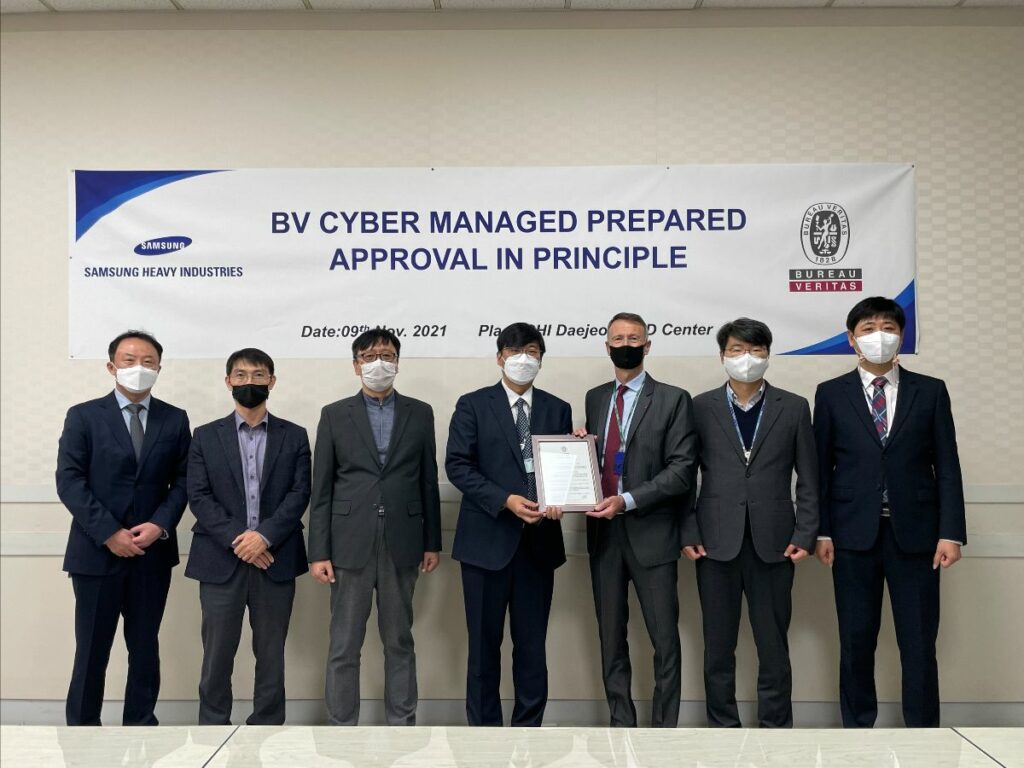